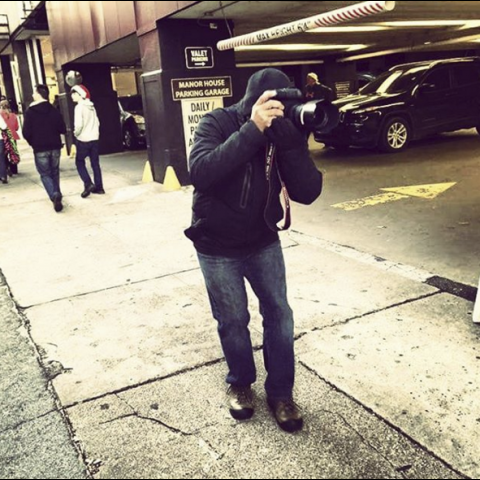 About Me
I'm from Mississippi and I am a fish whisperer. I don't have an accent but can fake a good one. I served in the Air Force where I watched the Russians. The Russians seldom did anything and when they did, officers made you leave the room. I live in Dallas and am "based" everywhere. I make photographs of people or the other thing. I salivate over collaboration. I listen to music constantly and want to control the stereo on location and in the studio. You'll like it cause my music is cool. All new clients get a new story and leave with a smile. It is not called a beard. Beards are going out of style soon. Mine is a chinfro. Yes, I made that word myself.

Current font fetish
Akzidenz Grotesk - It just works for me.

Dream Project
Shooting an international campaign that would have me traveling through multiple countries shooting people, objects and sights. Nike - Apple Hint Hint!

Favorite Worst Feedback
You shoot too much different stuff! I like shooting a variety of things as I do a lot of thing greatly. 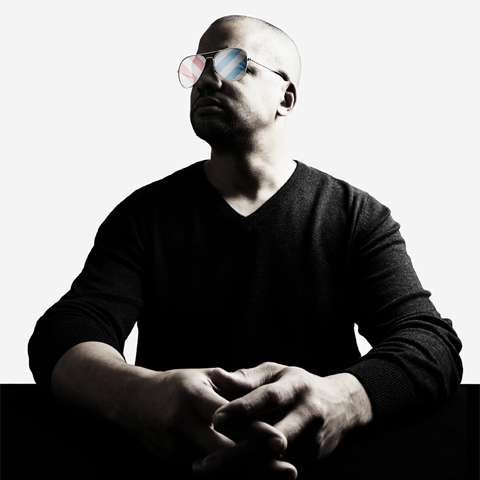 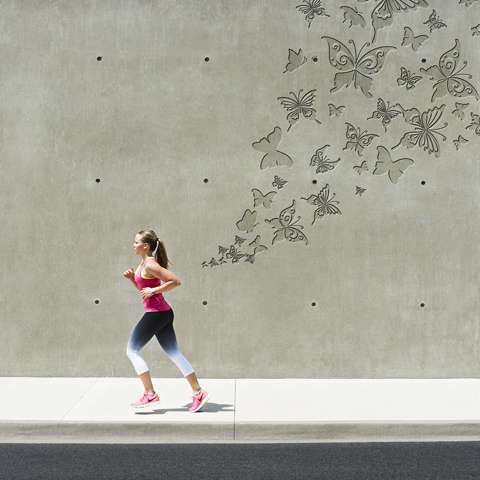 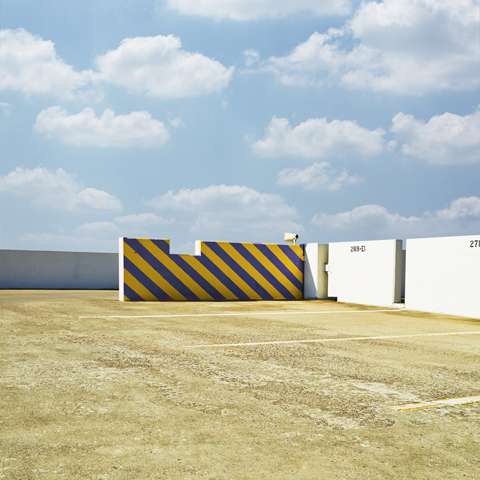