The DSVC is pleased to present a very special event recognizing the work and legacy of industry leader, Jack Unruh.

This event is free and open to all who wish to attend. We simply ask that you RSVP here. 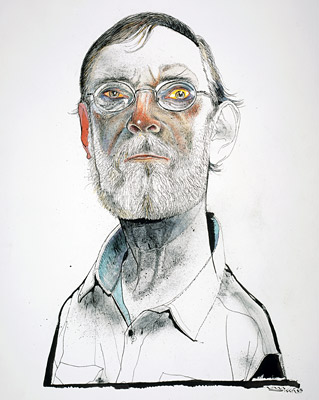 In 1969, Jack was awarded “Art Director of the Year” by the Dallas Art Directors Club (before it became the DSVC), and in 1977 he was awarded DSVC's Golden Egg - in recognition of his lifetime achievements.

And while Jack's contributions were felt locally, his work and vision were know world wide.

Jack's work has been published in Rolling Stone, Time, Sports Illustrated, New York Magazine, National Geographic, Communication Arts Illustration Annual, many more. These publications sent Jack to France to draw the cave paintings at Lascaux, in a helicopter to cover the Exxon Valdez oil spill. He was sent to Chile to draw birds and to remote rivers of Alaska to draw fish. He did portraits of Bob Dylan and Winston Churchill, John F. Kennedy and B.B. King. He loved the outdoors, fishing, and drawing.

In 1998, Jack was the recipient of the prestigious Hamilton King Award from the New York Society of Illustrators. In 2006, they honored him once again, with his induction into the Illustrators Hall of Fame.

His work is truely iconic and memorable.

Parking: Enter main gate at Garland Rd and Whittier. Park and proceed to entrance booth with your parking ticket. Look for attendant holding "DSVC Jack Unruh" sign for validation and directions to venue. 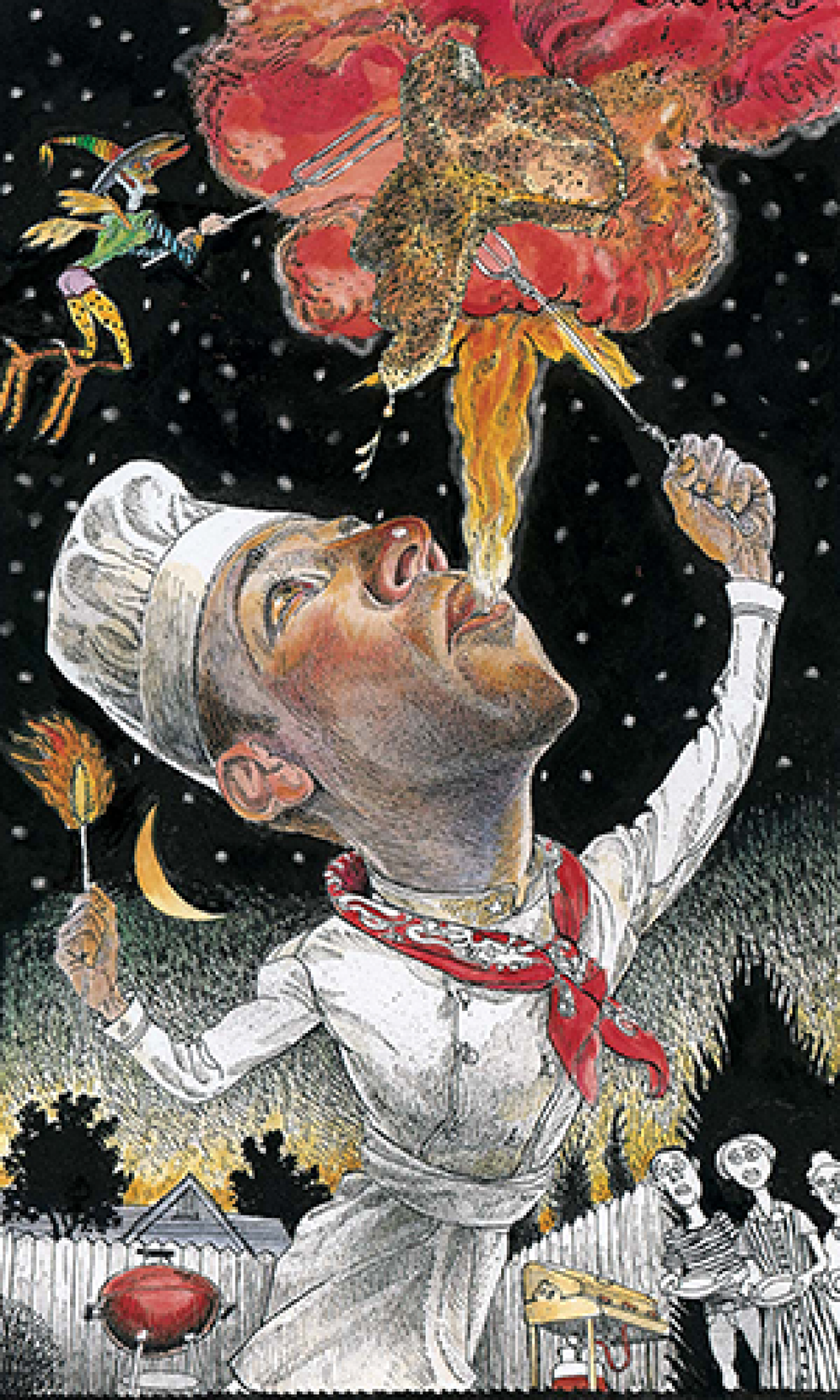 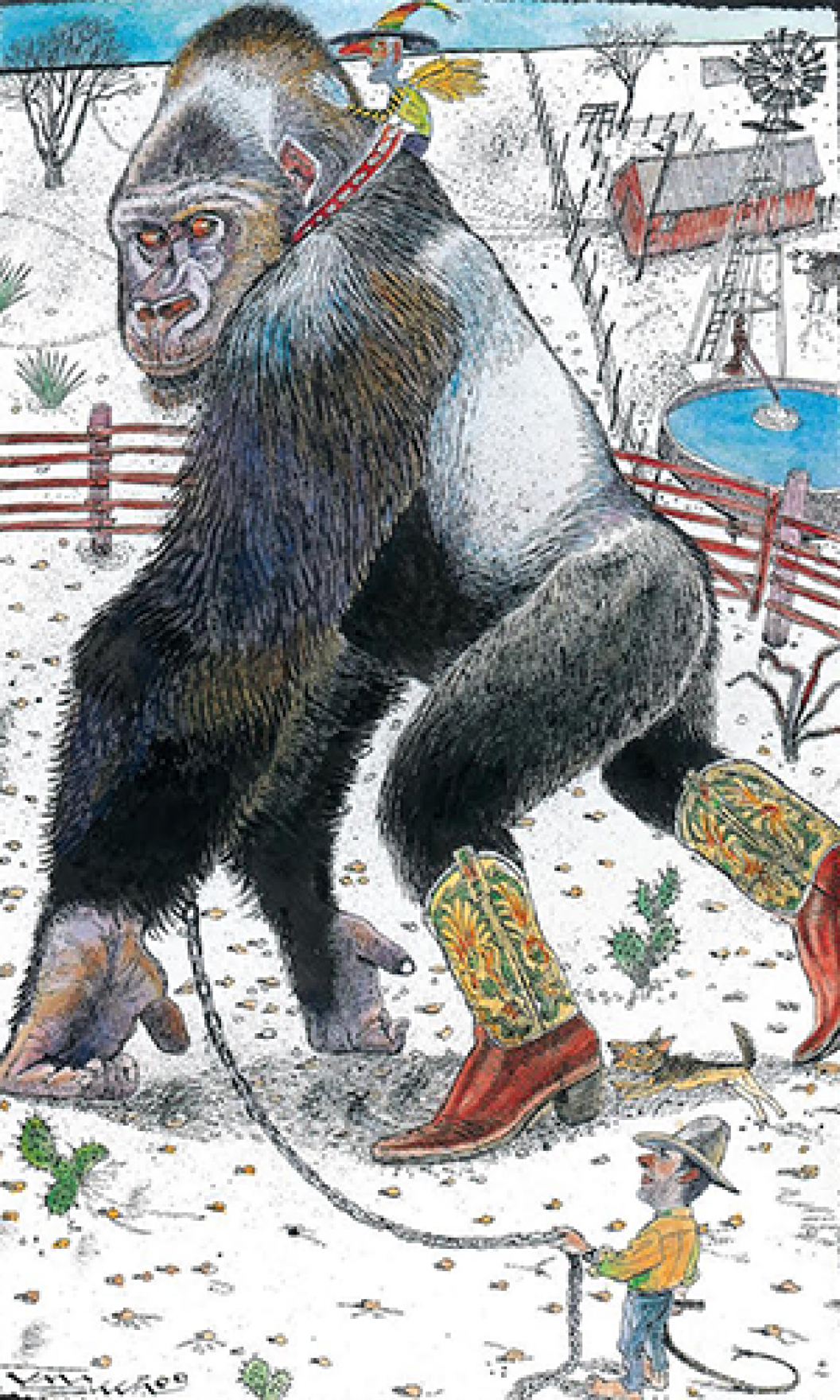