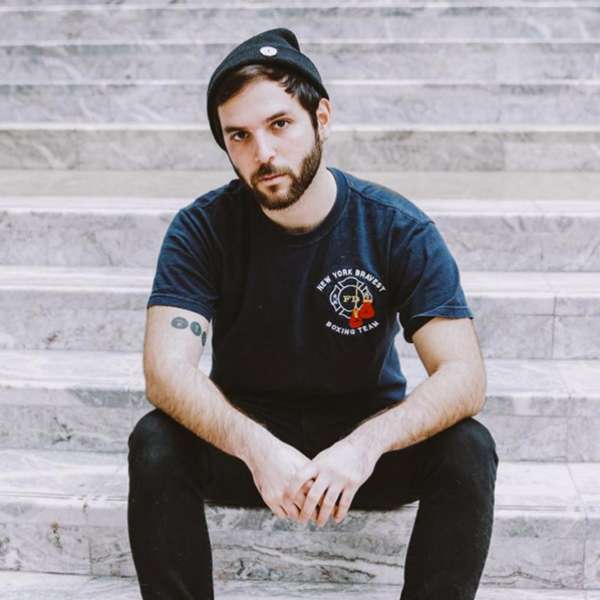 Nicolas Heller is a born and bred New Yorker as well as a self-described street guru… when he’s not working he’s usually hanging out at Washington Square Park or Union Square shooting cellphone videos for his ongoing series The Greatest Show on Earth.

Heller’s work encompasses two distinct influences; the low-fi, authenticity of life on the city’s streets as featured in his popular @newyorknico Instagram feed, and the curated sensibility from a lifelong exposure to design. His work caught the attention of Rolling Stone, which commissioned a series of six docs on street culture, and he was recently profiled by New Balance on its Made.Mondays series. His short form work includes a new campaign of :10 vignette Snapchat ads for Foursquare/Swarm as well as a recent campaign for shipping company Shyp.