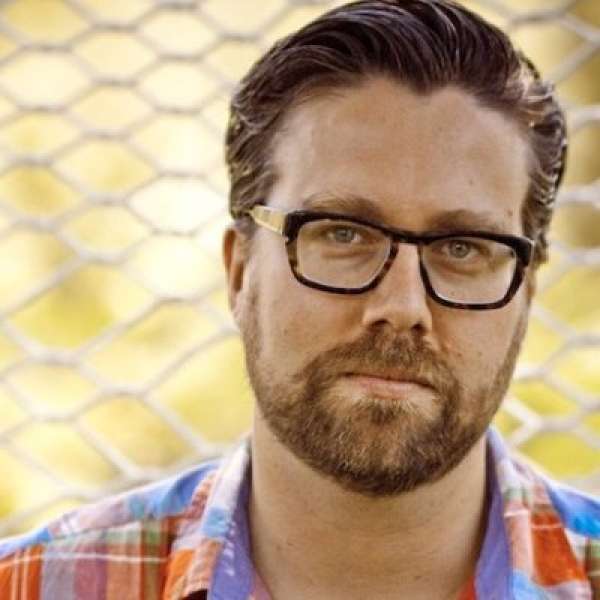 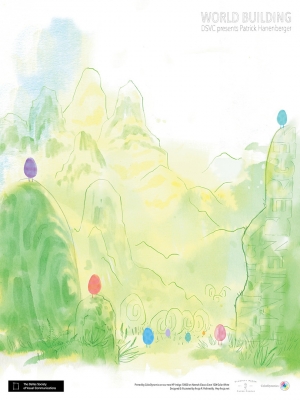 Join us as art director/production designer Patrick Hanenberger swings by to tell us his thoughts and process in building worlds for feature films & video games.