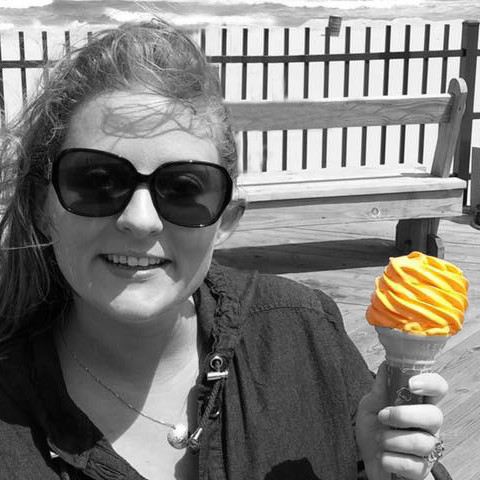 Courtney Barrow served as the Director of Communications for the second largest Episcopal Church in the country for 2.5 years, and as the Director of Graphics + Production and Lead Designer for a decade. In these positions, she rebranded a 130-year-old parish, oversaw internal and external communications, and assisted the development team in increasing their annual giving by 25%. She also branded and oversaw the design, media, and communications for the RADVO: Radical Vocation Conference, a first-of-its-kind international Anglican vocational conference, featuring Archbishop of Canterbury Justin Welby, American Presiding Bishop Michael Curry, and countless other theological masterminds of the day.

Since beginning at Church of the Incarnation, she launched several impactful discipleship and children's programs, designed and published many books and workbooks, branded a homeless teen drop-in center for the students of North Dallas High School, as well as Incarnation Place, a 501c3 working in partnership to inspire, invest in, and ignite a community, and launched many other community-growing initiatives—turning the church into a landmark for community outreach, education, and fellowship.

Hobbies: Urban homesteading, Animal welfare, Crafting, All of the design all of the time

Working for an animal welfare agency.