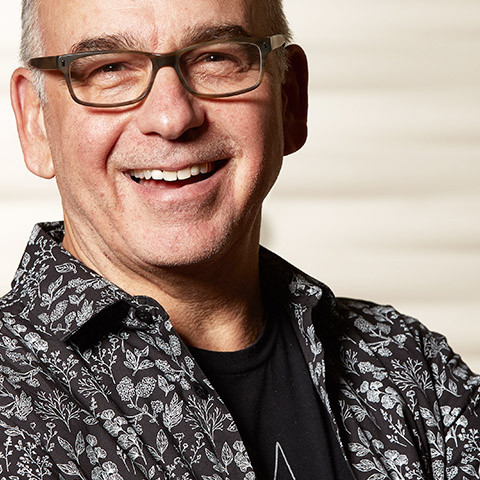 Canadian Director/Photographer Stewart Cohen loves people in front of his cameras. Whether live action or stills, he tells stories with a strong vision. He has been collaborating with top creatives to create successful ad campaigns for 20 years. He maintains a production facility in Texas with a team five hard core staffers. They move seamlessly between TV commercials, long format video and stills. He believes that a successful career is multi-faceted and something to be nourished and developed. Aside from advertising, he is currently working on his second coffee table book and multiple exhibitions. He is listed as one of Archives "200 Best Photographers" and has been profiled in Communication Arts. 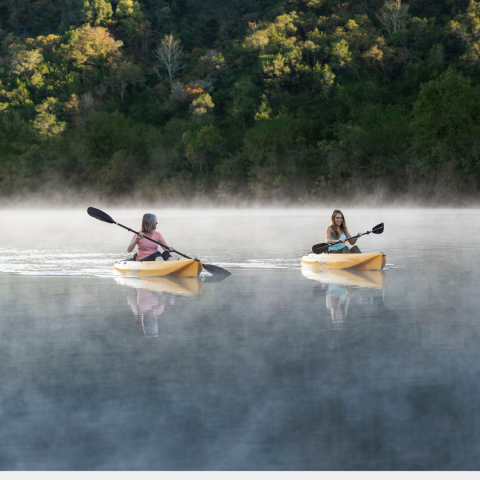 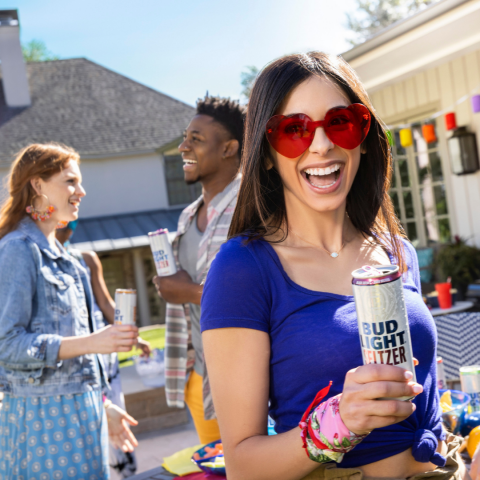 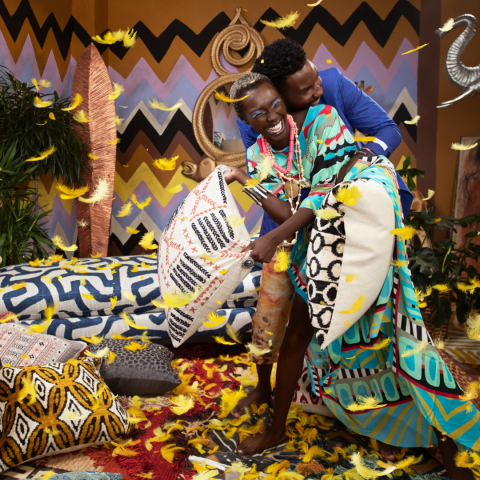