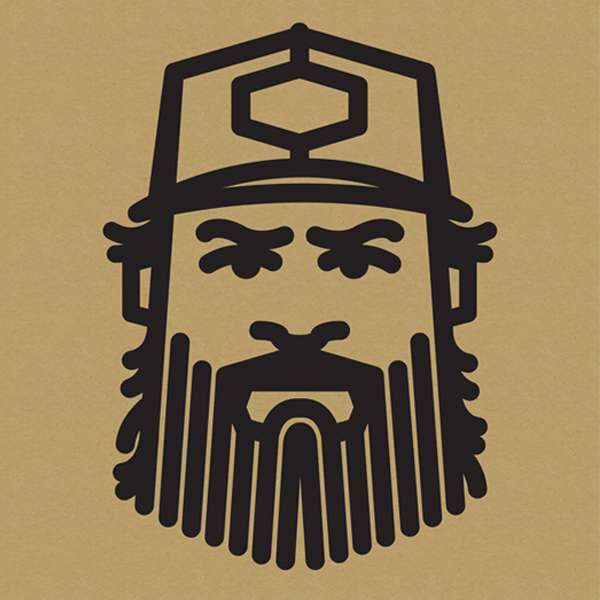 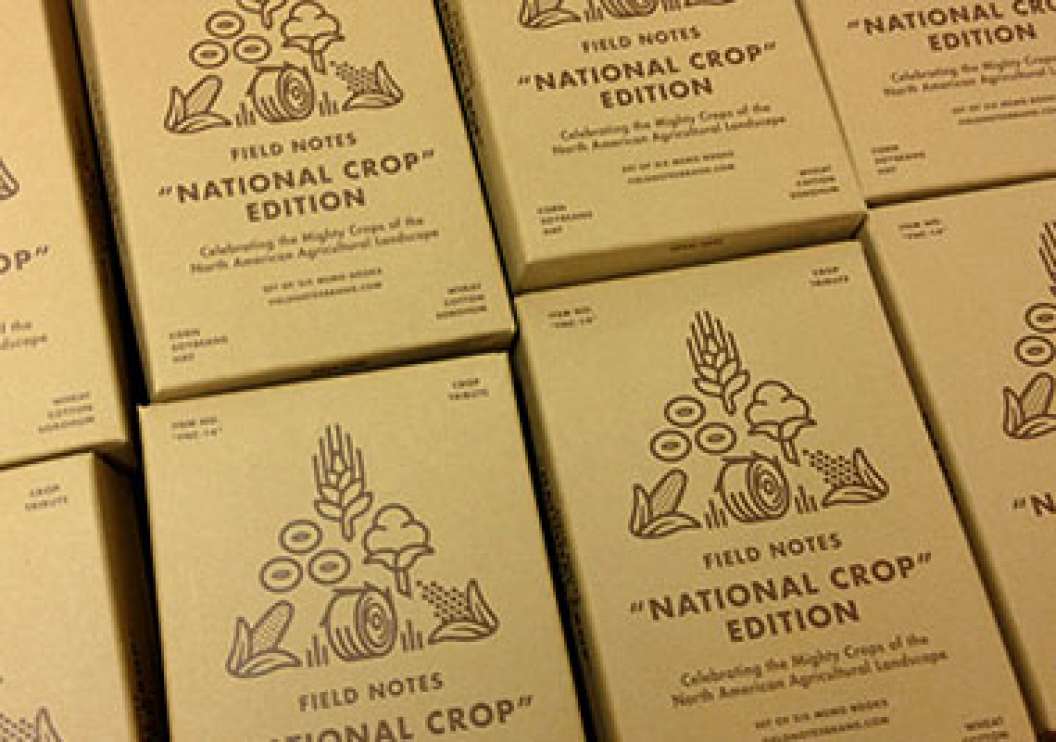 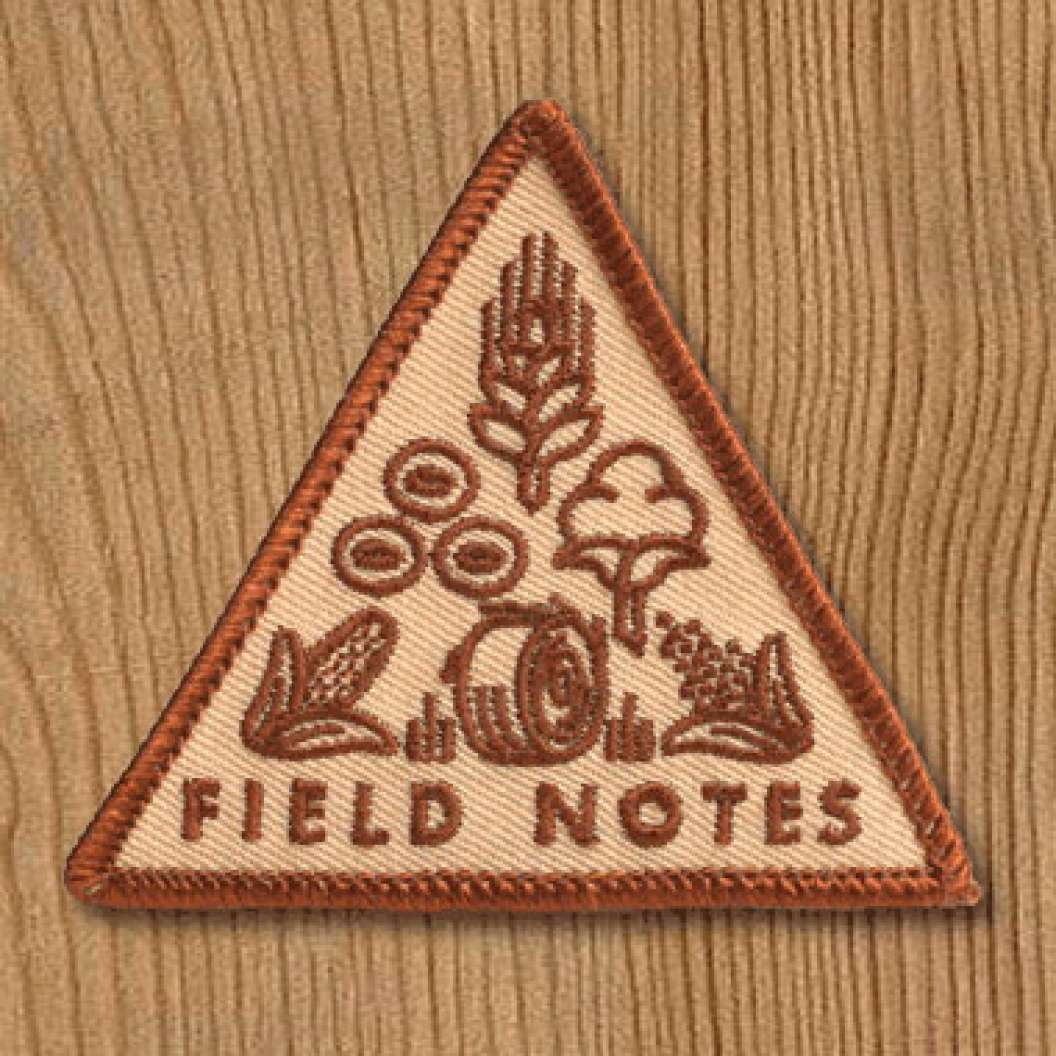 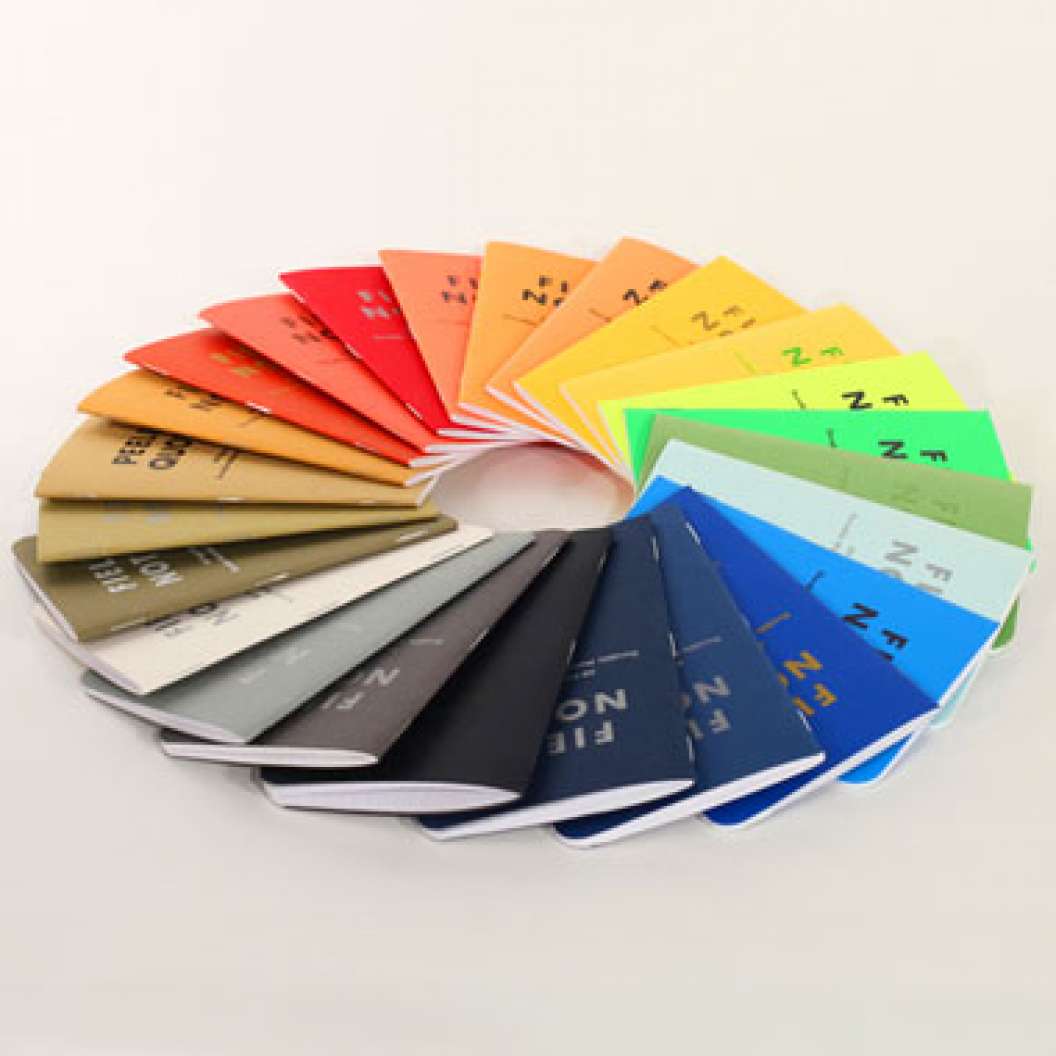 Bred from the loins of the proud Midwest, this little fucker was squeezed out in Detroit, in the year 1973 to the proud parents of Jim and Lauren Draplin. Growing up on a steady stream of Legos, Star Wars, family trips, little sisters, summer beach fun, stitches, fall foliage, drawing, skateboarding and snowboarding, at 19 he moved west to Bend, Oregon to hit jumps “Out West.” His career started with a snowboard graphic for Solid snowboards and took off like wildfire soon after. Everything from lettering cafe signs to drawing up logos to thinking up local advertising campaigns were manhandled under the ruse of the newly formed-and gigantically reckless-Draplindustries Design Co.

After five winters out west, the kid sobered up and headed back to Minneapolis to finish up a high-falutin’ design degree at the prestigious and painfully expensive Minneapolis College of Art and Design. During this time he polished up his design skills, learned how to weld and how to develop a photo in nasty chemicals. These were the salad days. He fell back in love with a strong Midwest that he once tried so hard to leave. 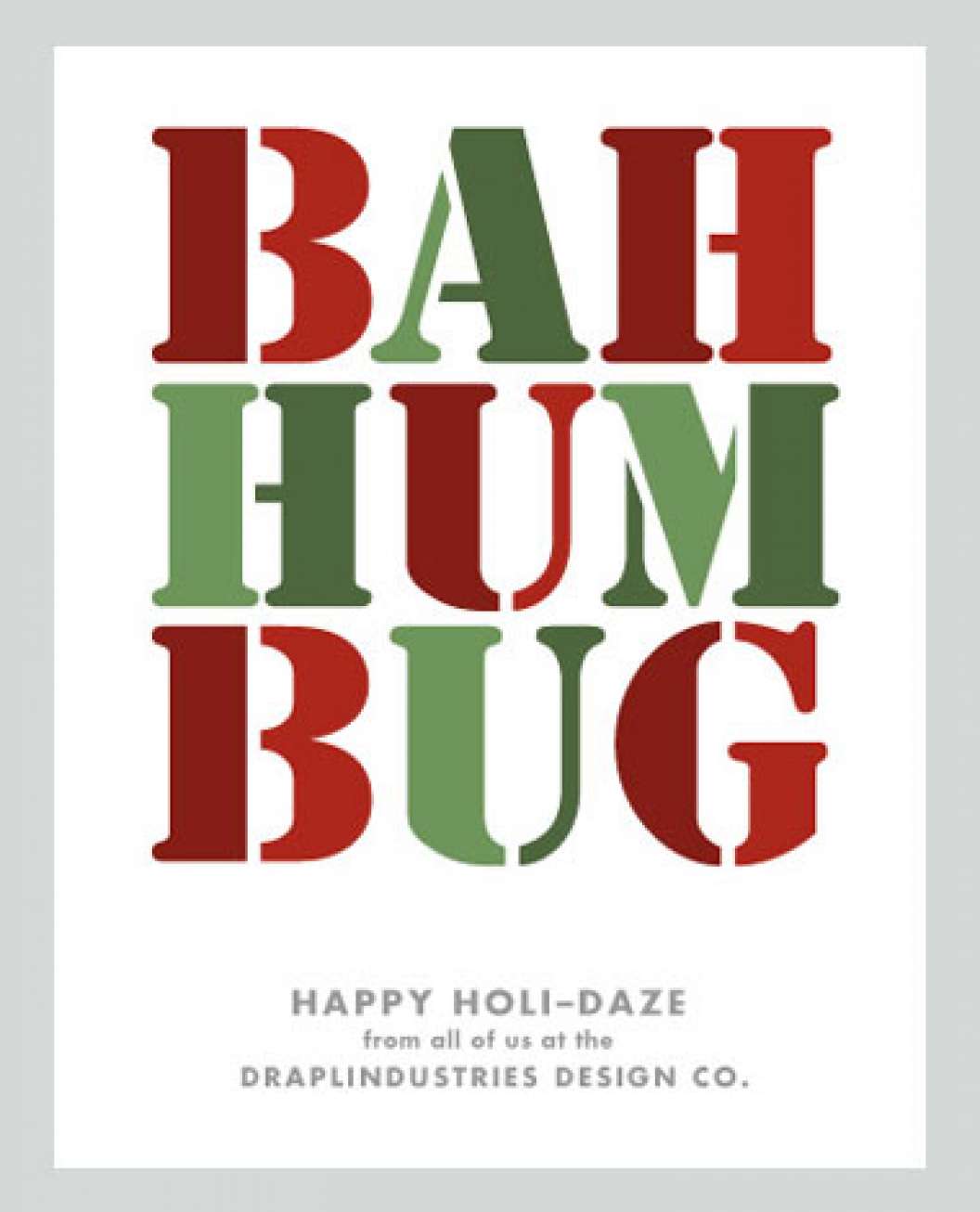 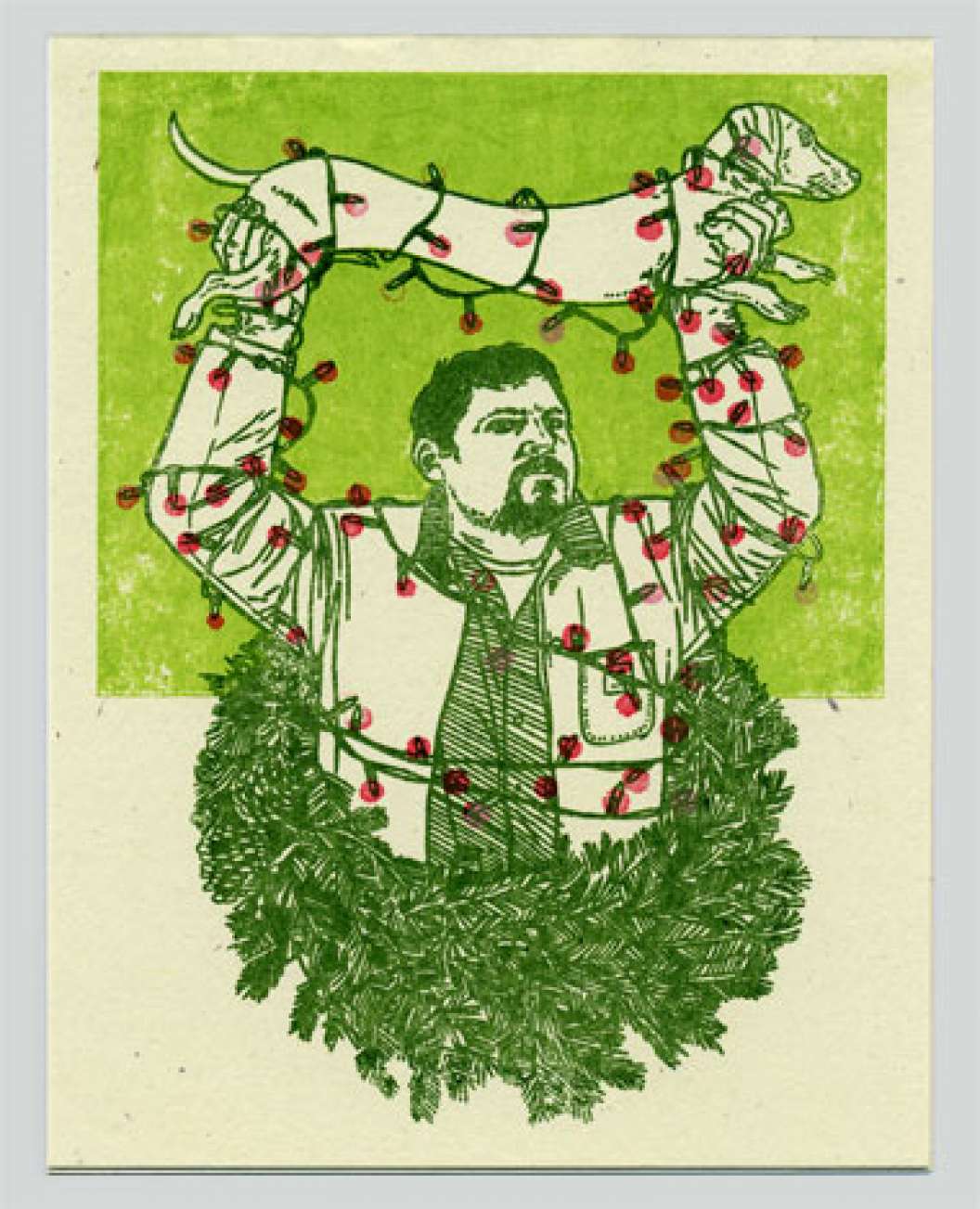 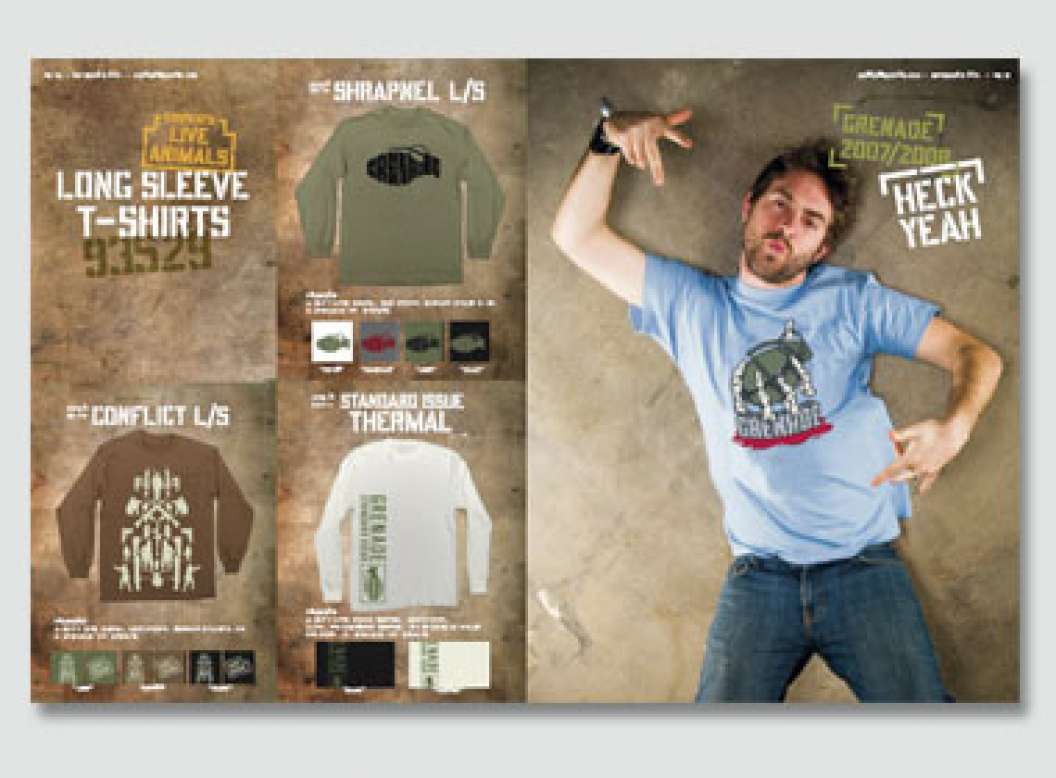 In April 2000, much to the chagrin of his proud “Midwestern Roots,” he accepted an ill-fated art director position with SNOWBOARDER magazine. He moved it all down to Shithole, Southern California-alongside some hot, caustic beach-and wrangled some 23 issues of the mag. He won “Art Director of the Year” for Primedia 2000, beating out such titles as Gun Dog, Cat Fancy and Teen. No other awards were bestowed in this period, and like he gives a rat’s ass.

Thankfully, in April 2002, the Cinco Design Office of Portland, Oregon called up and offered a Senior Designer gig which he instantly accepted. He moved it all North to the land of rain and gloom and rolled up the sleeves to work on the Gravis, Helly Hansen and Nixon accounts. 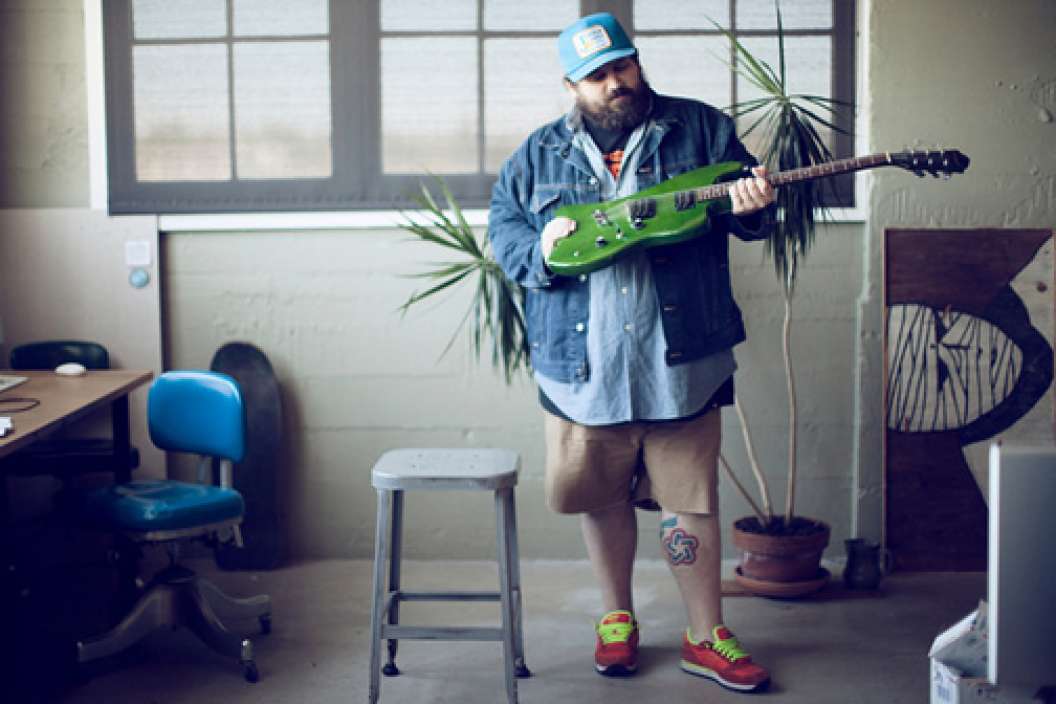 He owes it all to his parents, seriously.