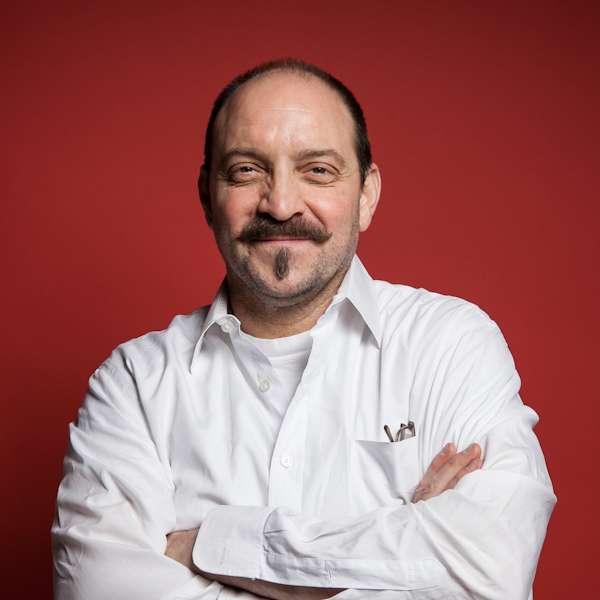 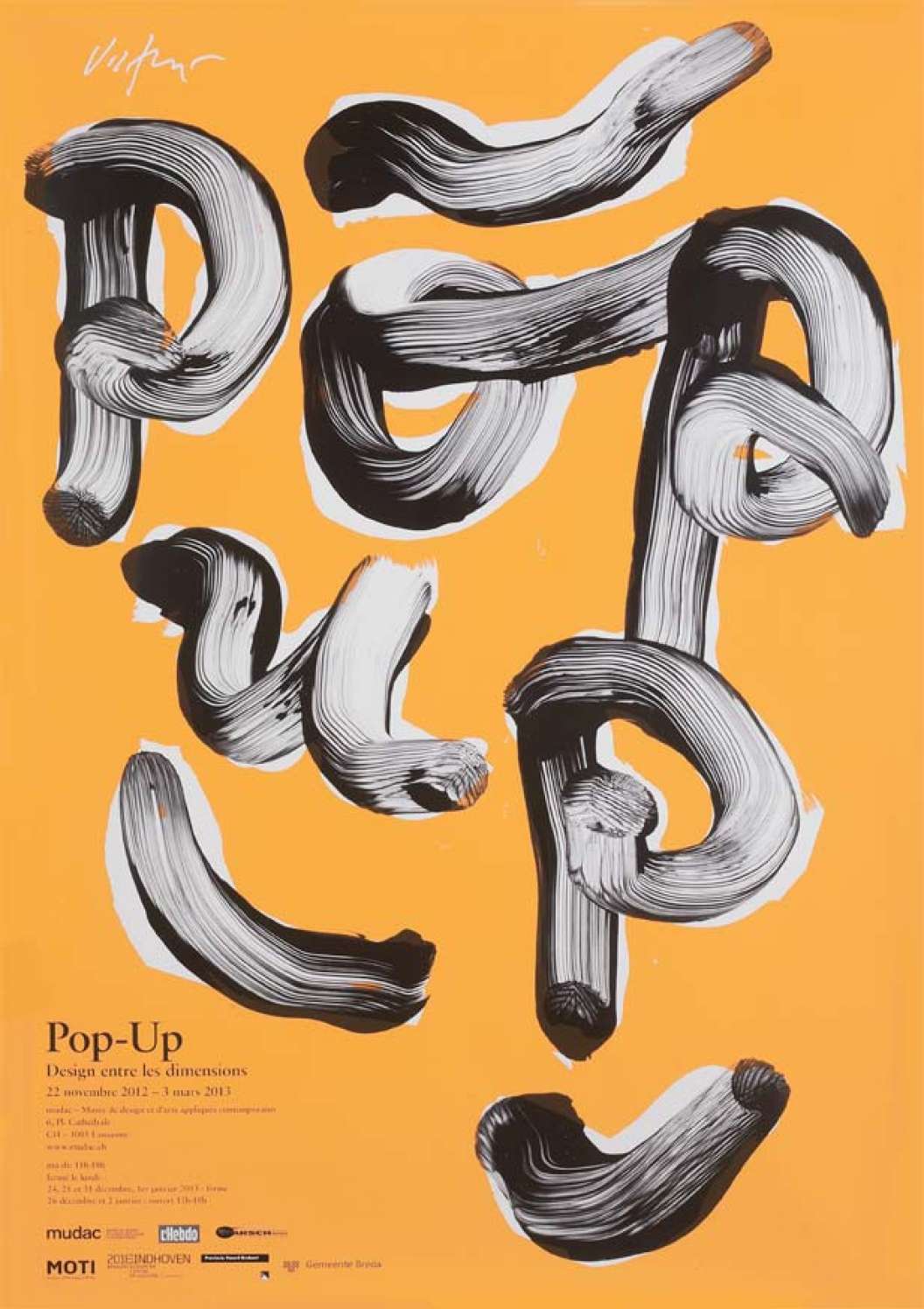 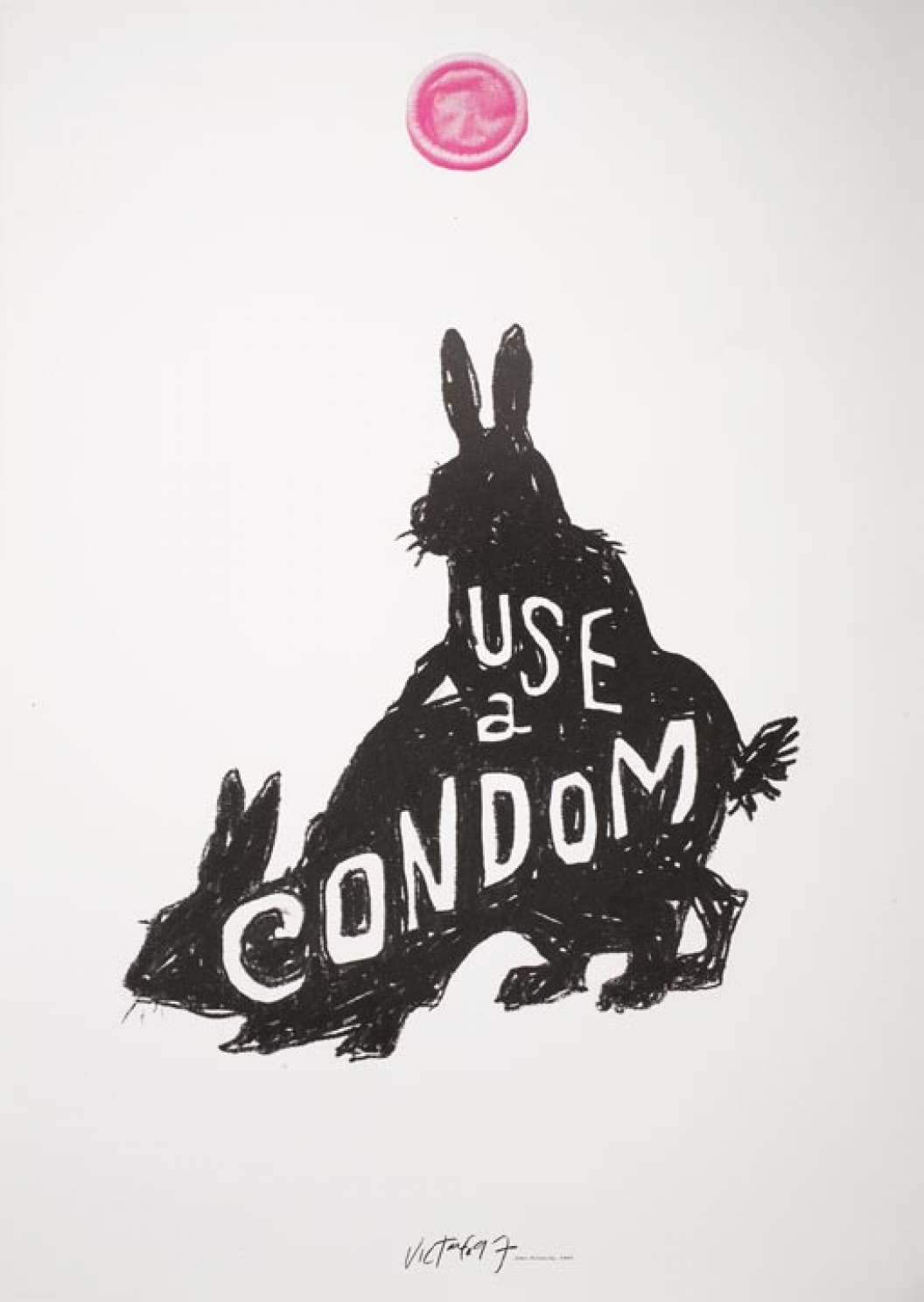 James Victore is an author, speaker, artist and firestarter who teaches creatives how to illuminate their individual gifts in order to achieve personal greatness. James speaks to audiences around the world about design and it’s place in the world. Widely known for his timely wisdom and impassioned views, Victore has been described as “Banksy meets Tony Robbins.” He reaches thousands online with his weekly Burning Questions video series and leads game-changing workshops and creation labs that help creative types of all spheres live and work successfully. At the helm of his independently run design studio, James continually strives to make work that is sexy, strong and memorable; work that tows the line between the sacred and the profane. 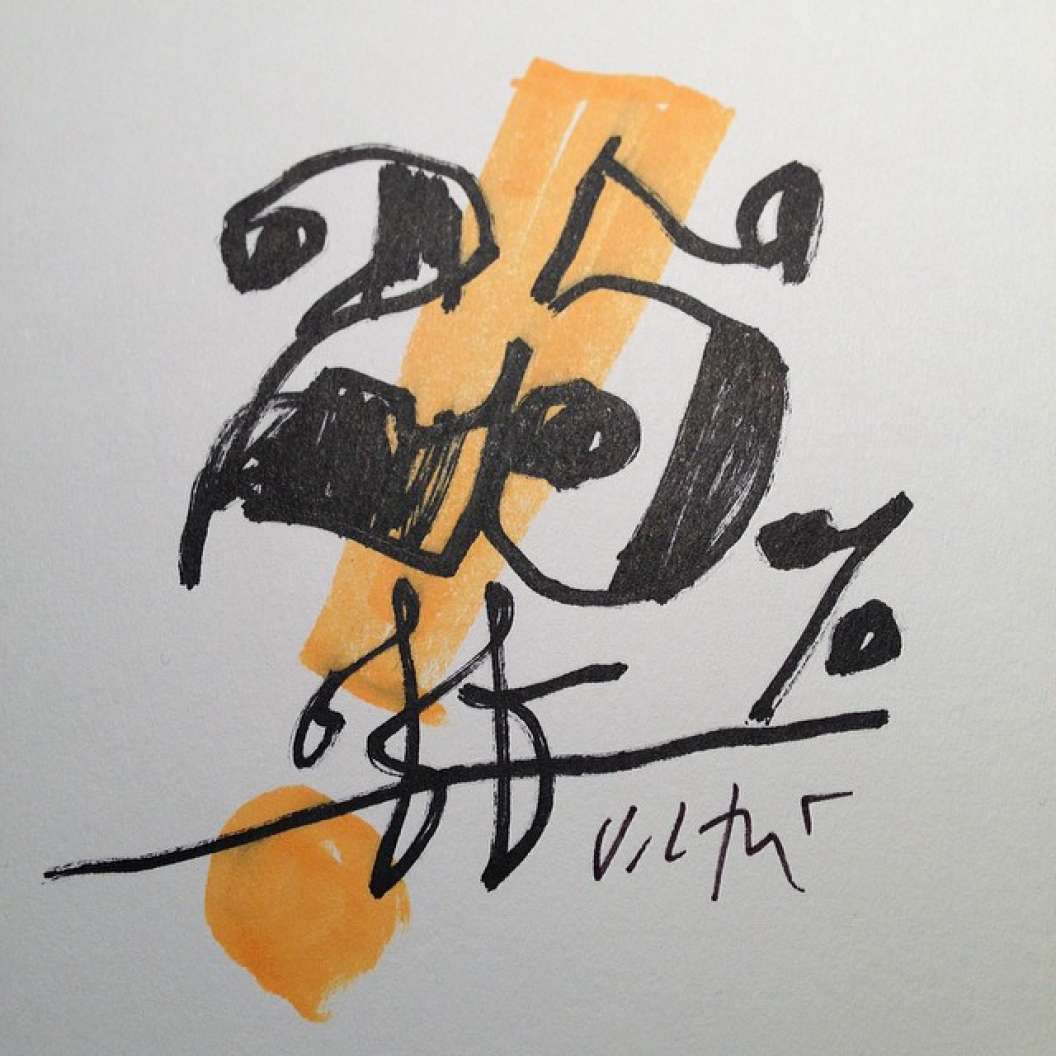 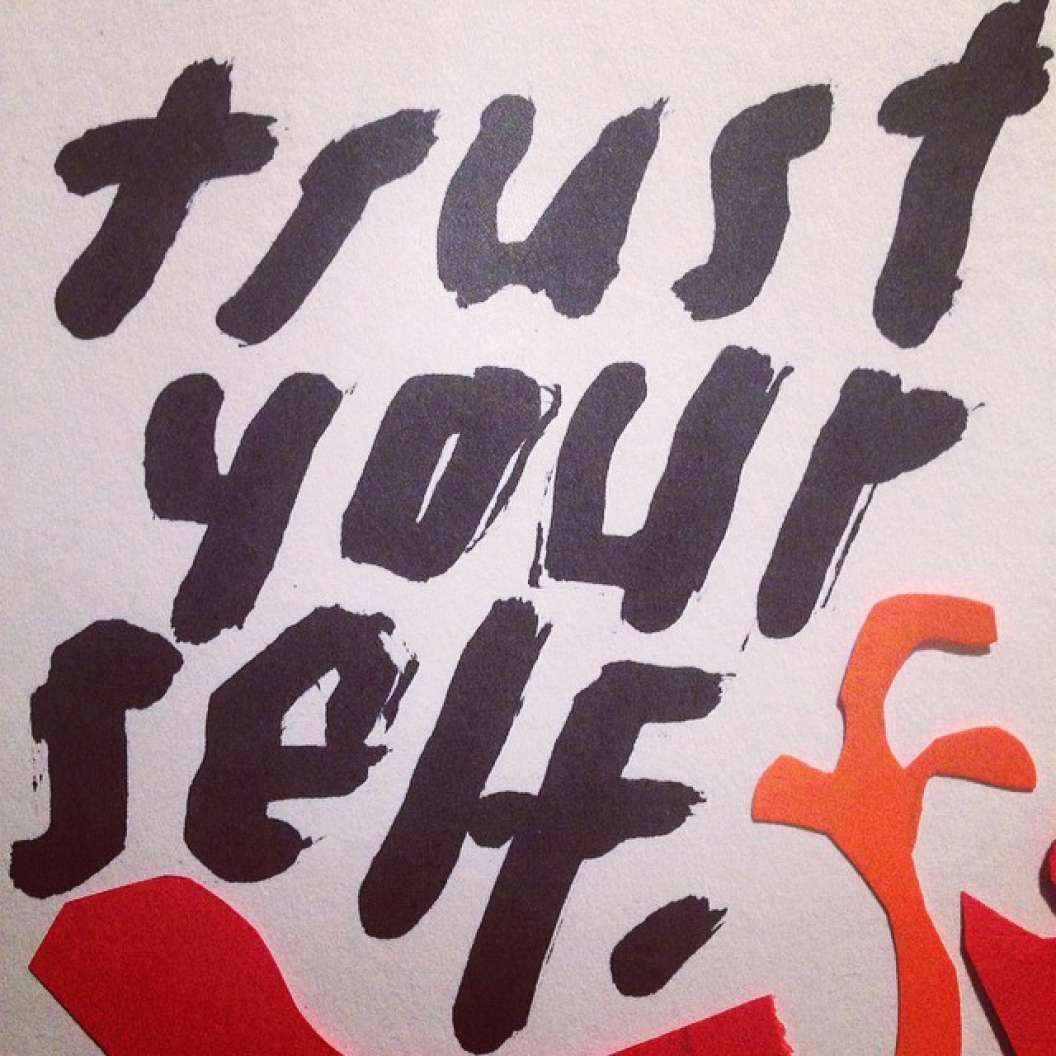 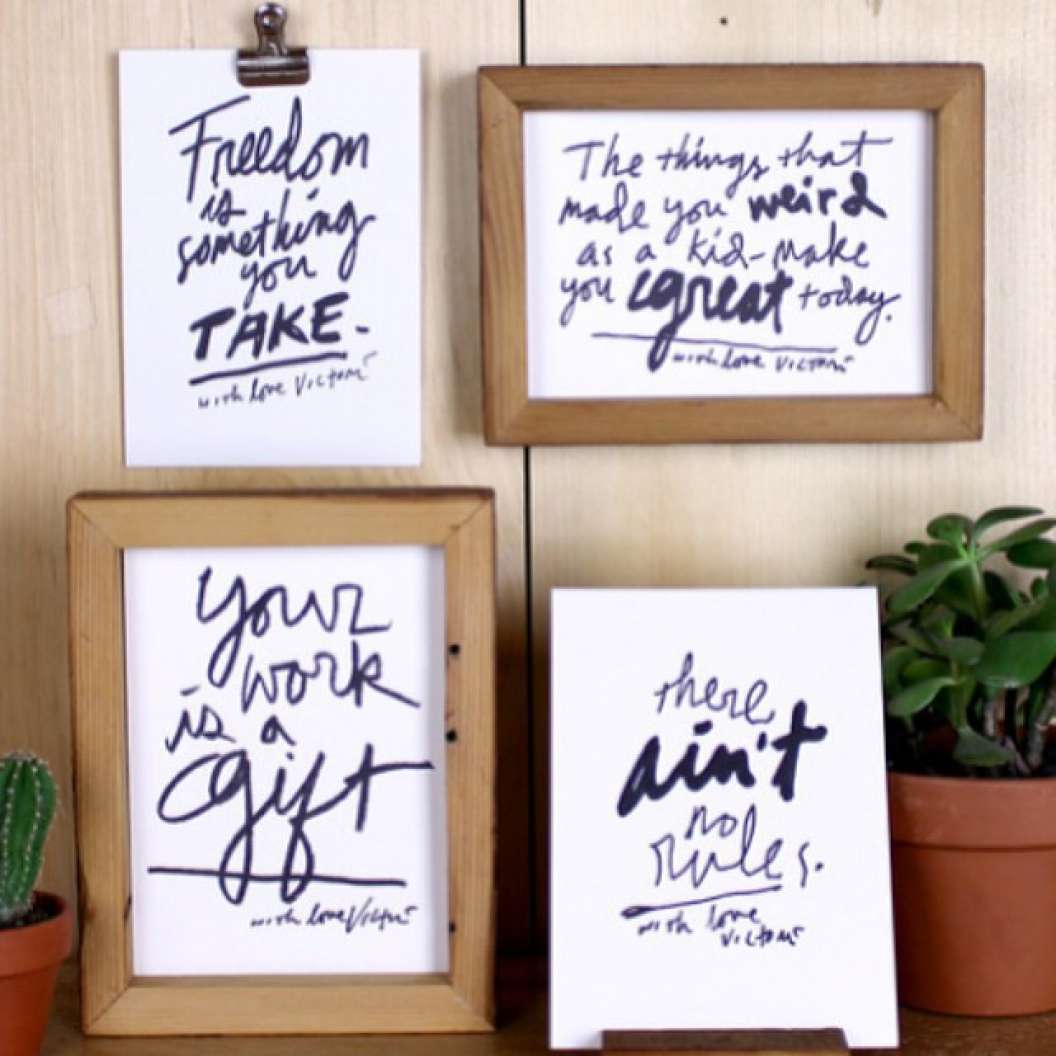 James’ work has been exhibited at the Museum of Modern Art in New York and is represented in the permanent collections of museums worldwide. His clients include MailChimp, Adobe, Bobbi Brown Cosmetics, Moet & Chandon, Aveda, TIME Magazine, Yohji Yamamoto, Esquire Magazine and The New York Times. Awards include an Emmy for television animation, and Gold and Silver Medals from the New York Art Director’s Club. In 2010, his work was published in a monograph titled, Victore or, Who Died and Made You Boss? A star faculty member at the School of Visual Arts in NYC for 20 years, James retired from organized education in 2014 and now teaches his own classes and workshops through Victore Productions. He lives, loves and works in Brooklyn. 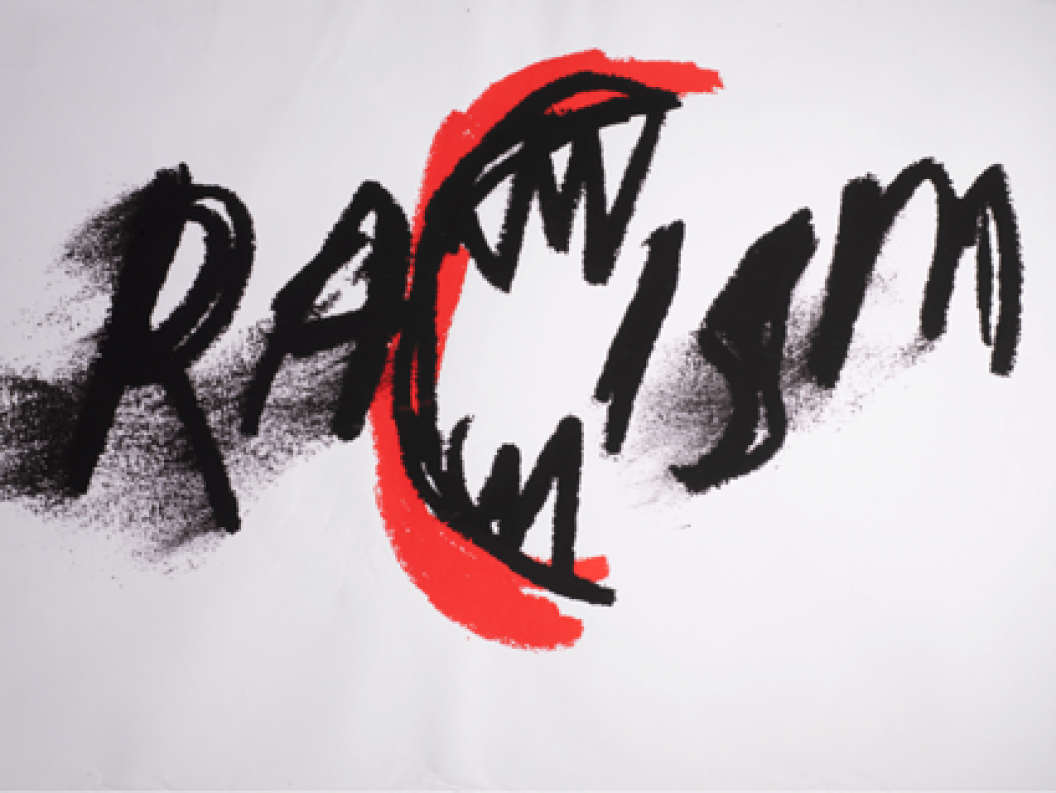 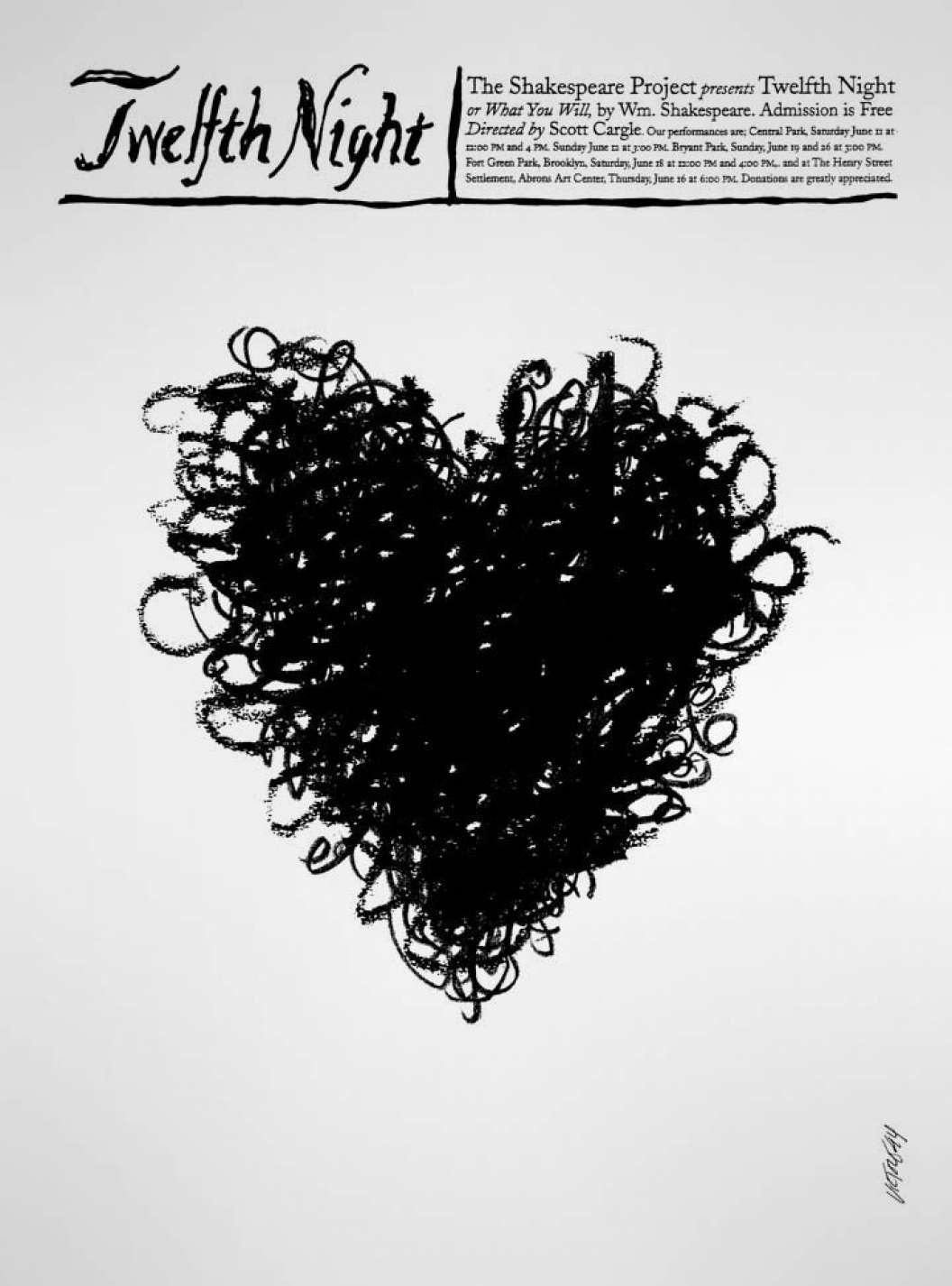 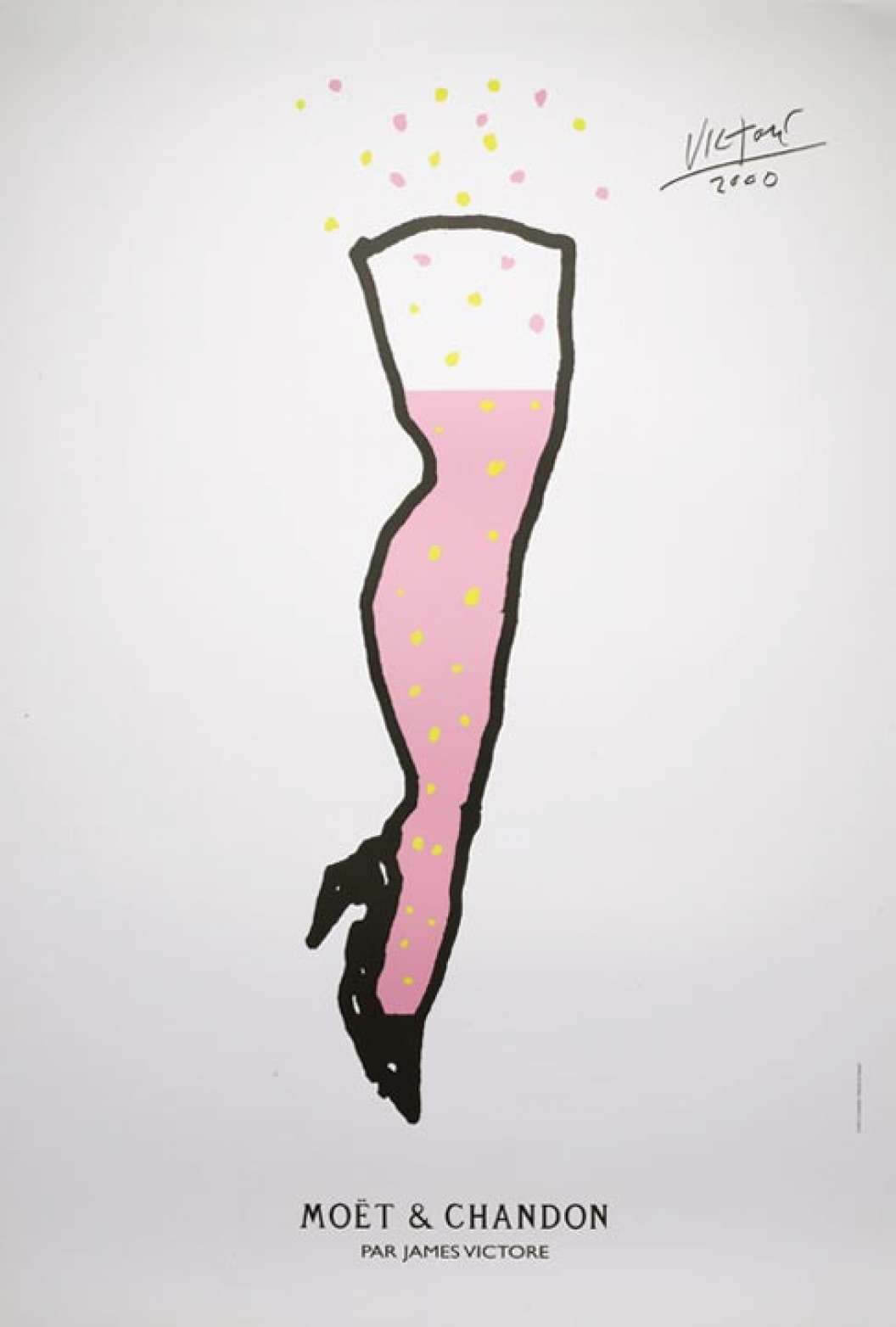