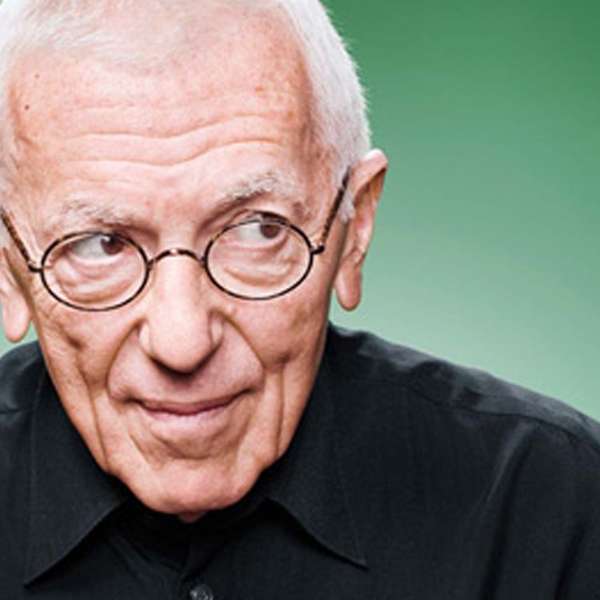 Founder of The Richards Group

Stan Richards founded The Richards Group after graduating from Pratt Institute in New York. His work has received awards in almost every major competition, including the University of Texas Reddick Award for Leadership in Communication, and in 1999 he was elected into the Art Directors Hall of Fame. In addition, Adweek named The Richards Group the Agency of the Year in 1988, 1990, 1994, and 2002.

In 1999, Stan received the highest honor available to a creative with his election to the Art Directors Hall of Fame, joining such luminaries as Walt Disney, Norman Rockwell, and Andy Warhol.

Apart from business, Stan’s interests include skiing in Utah and fly-fishing the backwaters of Laguna Madre. He is an avid runner, having logged 40,000 miles.

In addition, Stan serves, or has served, on many boards: The Salvation Army, Episcopal School of Dallas, YMCA, Cooper Aerobics Enterprises, Dallas Symphony Association, United Way, the Creative Committee of the AAAA, Pratt Institute Board of Trustees, and the Mayo Clinic Center for Innovation.

Stan and Betty have been married 51 years and have two sons. Grant is a creative director at his own agency in San Francisco, and Brad is a clinical psychologist.