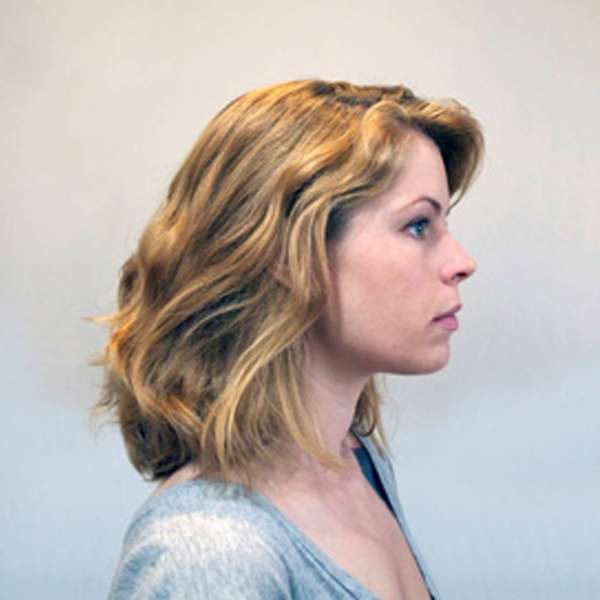 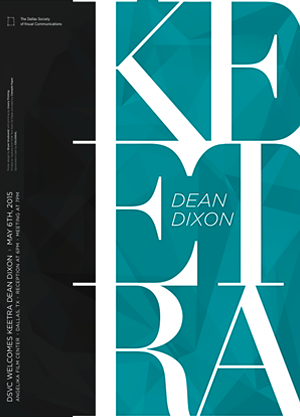 Sponsored in Part by
COLOSSAL
colossal.net

Escalator to the Moon

If you’re at a contemporary museum and hear someone comment on how contemporary art is rarely intentional or meaningful, send them to Keetra Dean Dixon, she’ll change their mind. But they’d have to take a trip to Homer, Alaska, and drive to the middle of nowhere to find her. Tell them to look for her in her workshop, just step over her latest colorful wax sculpture. Please warn them when they find her she may be holding a blowtorch, but to not be frightened. She’s probably just making a 3-D printer or a swing set. It wouldn’t surprise me if she was making an escalator to the moon, because she’s just that type of person - you know, the engineers/artisans/philosophers known as makers.

It was surprising to hear Keetra currently lives in Alaska. She was born there, but left for the Midwest to go to college. She then lived and worked in two of the greatest U.S. cities, San Francisco and New York, as an experiential designer. Her most notable work done with “The Lab”, learning from her co-workers and creating interesting projects like the Chandelier Bar at The Cosmopolitan of Las Vegas. It’s an inhabitable 3-story chandelier made of glass beads, worthy of a visit from Martha Stewart.

After telling us about her work blurring the line between art and technology, it’s likea new Keetra was introduced to us. Her work changed along with her residence. She and her husband decided to pack up and move to Alaska to be with her ill father, and she then went through a sort of existential crisis. The move forced her to “recalibrate and reexamine her life.” What resulted was a new Keetra accepting the position of full-time maker, using the isolation of Alaska to her advantage. They wanted to prove they could do their jobs from anywhere.

She started making sculptures with one meaningful phrase or word encapsulated with colorful wax. But she didn’t stop there. She then took the leftover wax and made colorful crayons.

It’s hard to describe what makes these two projects remarkable. Maybe it’s because of how beautiful the end results were, or that they are teeming with intention and meaning. Her intention: to find a form of human interaction in her isolated environment of Alaska. She started thoughtfully packaging the crayons and sent them to her friends and other makers. The wax sculptures she has displayed in art galleries, connecting with people around the world with her one-word messages.

It was interesting hearing the context behind her art. She showed us a project that was a row of swings in a sky bridge of a building. She analyzed how to make the swings and how people would interact with them. To her the most important part was not in the construction of the swings, but that she was able to witness how the environment affected the installation. How people were able to come together and swing at once with strangers. How they were able to all fall in line and swing in unison without being prompted.

Over a year in Alaska and she is successfully a full-time maker. Creating things wrought with intention. Occasionally she leaves Alaska to talk to people about her work, teaching to not just look at the surface level of anything. There is always something meaningful and thought provoking hidden deep down, even in the simplest of things.