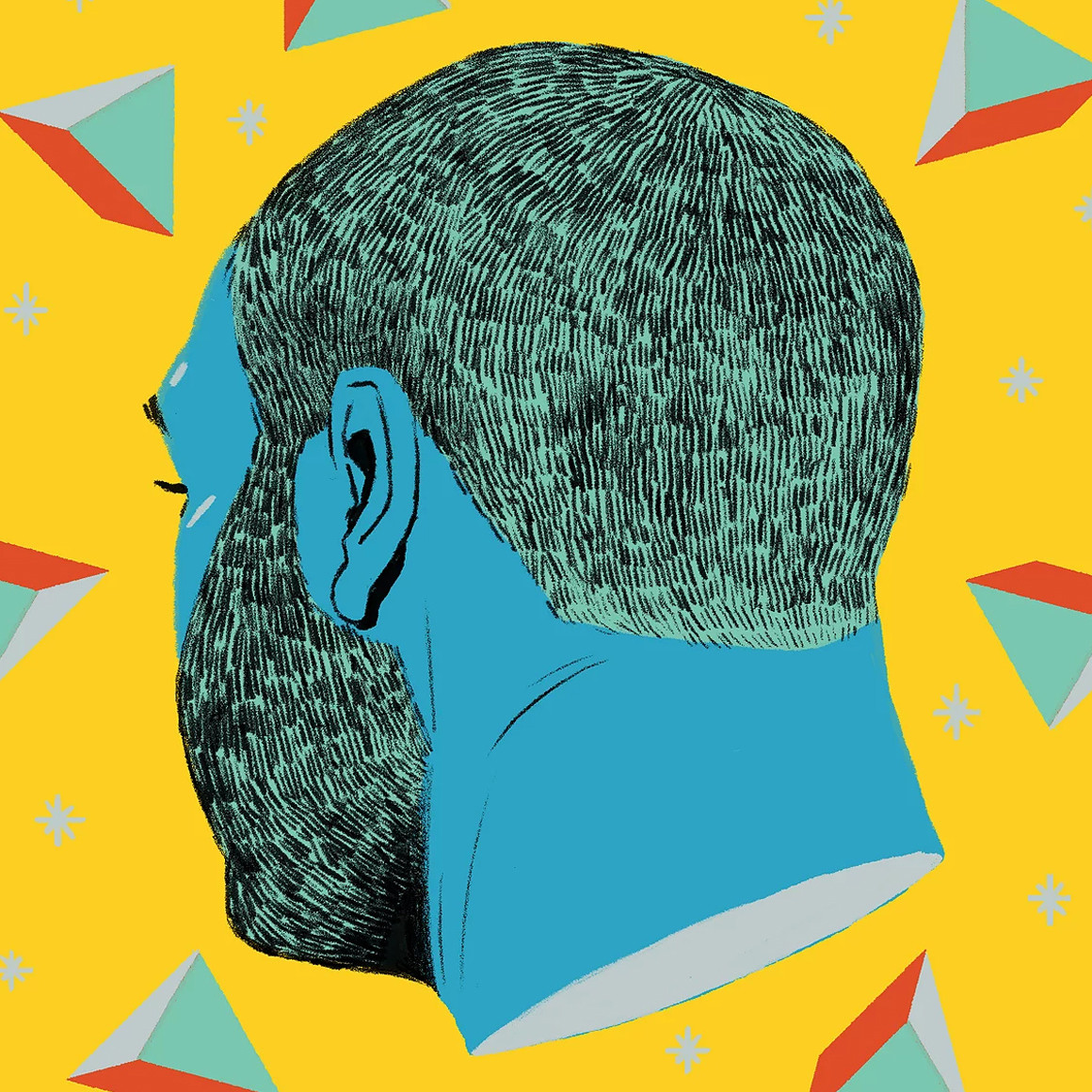 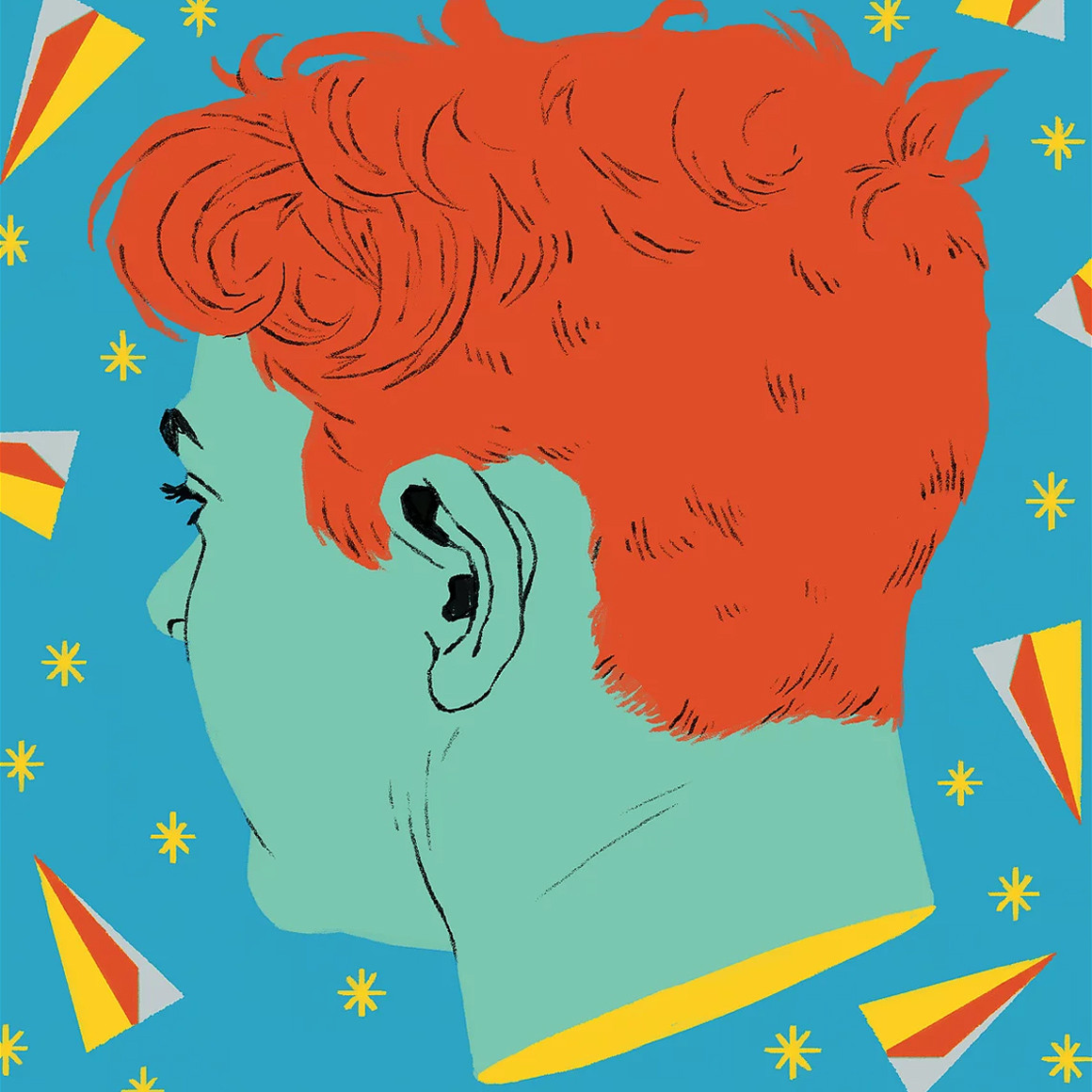 To kick off the DSVC 60th season we’re throwing it back. Fabian came and spoke with us in 2010 and now he’s back with his partner in crime, Brandon Oldenburg to talk a bit about their new brain child, Flight School.

Who: Brandon Oldenburg, Chief Creative Officer, Flight School
Brandon is an award-winning film director, illustrator and designer.  Films that he has directed have won an Academy Award, two Emmy Awards, multiple Cannes Lions and a host of other industry accolades.  Most recently, he was nominated for an Emmy for his direction of “Taking Flight”, a film collaboration with Radio Flyer.  Brandon leads the Flight School team of creative directors and artists to produce branded entertainment projects and original intellectual properties.

Why we want to bring them in: Brandon and Limbert are doing a lot of interesting things with video and VR, which we think is a surging trend in our industry.

There are 66 people attended at this event 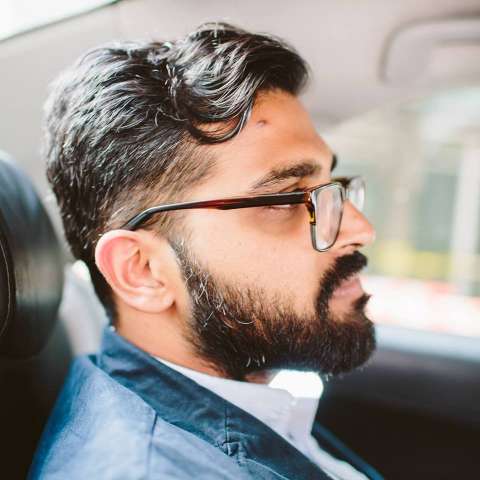 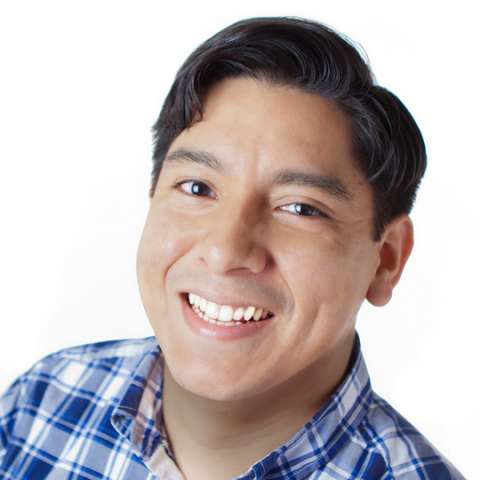 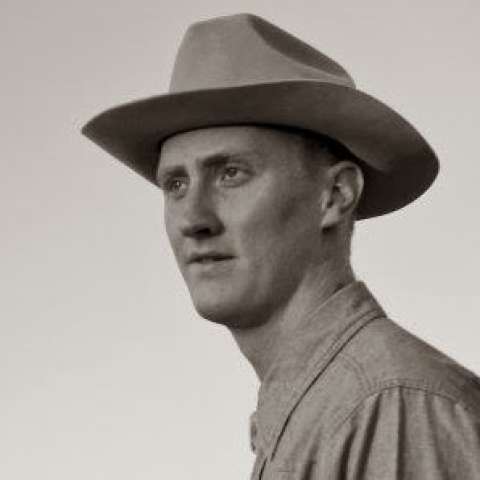 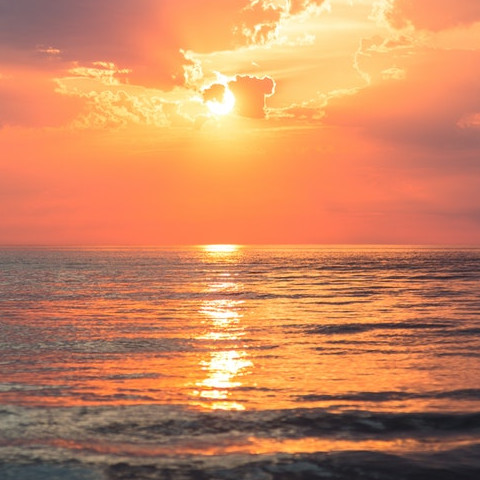 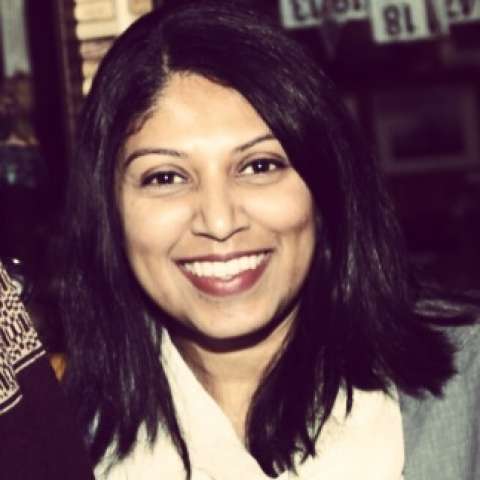 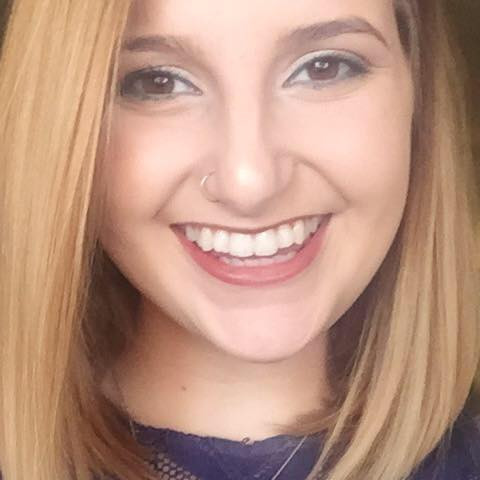 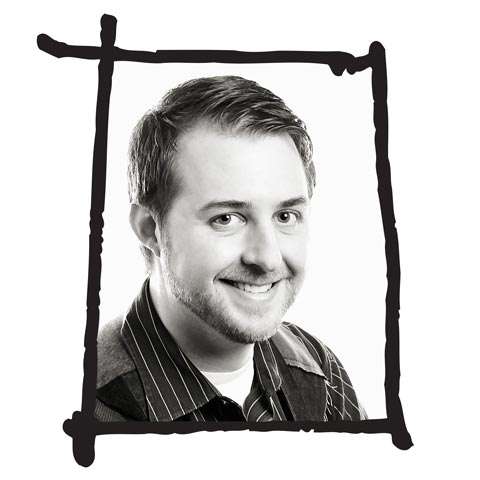 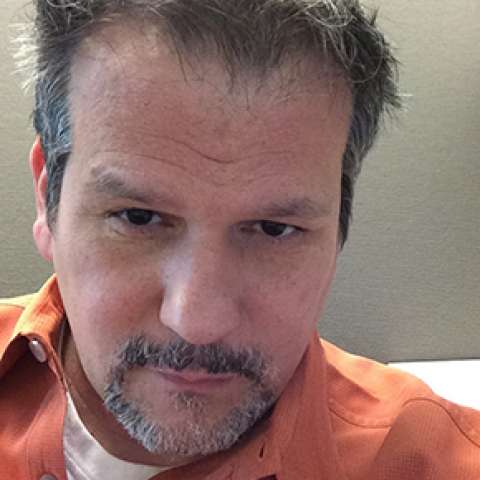 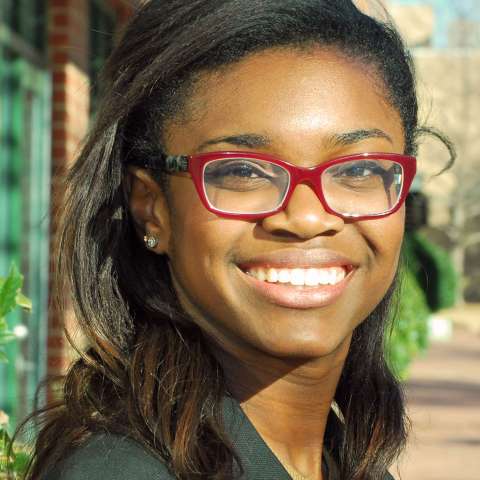 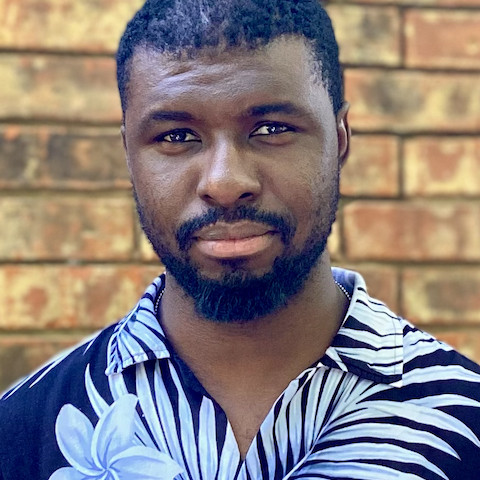 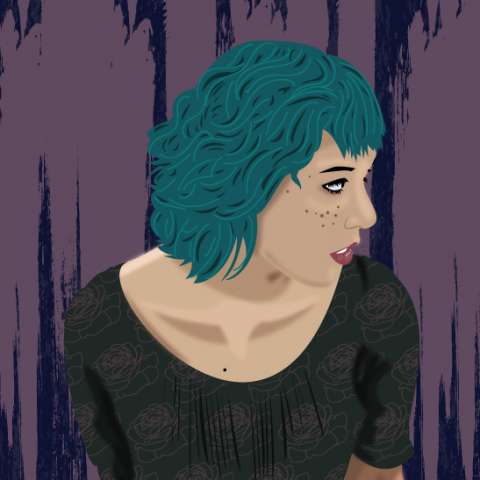 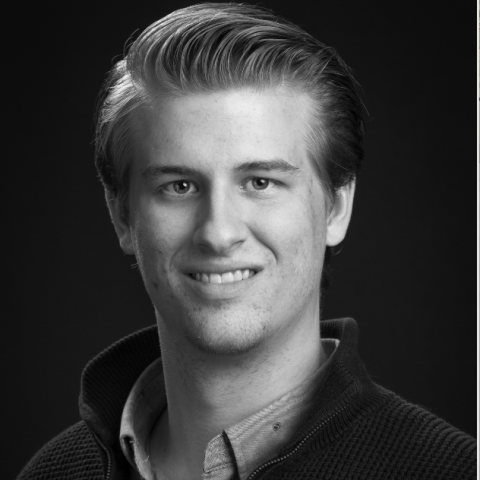 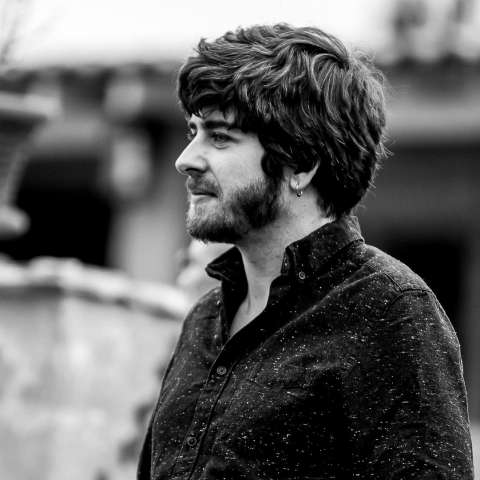 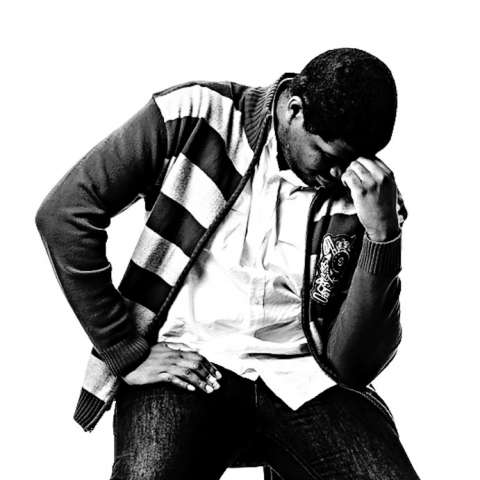