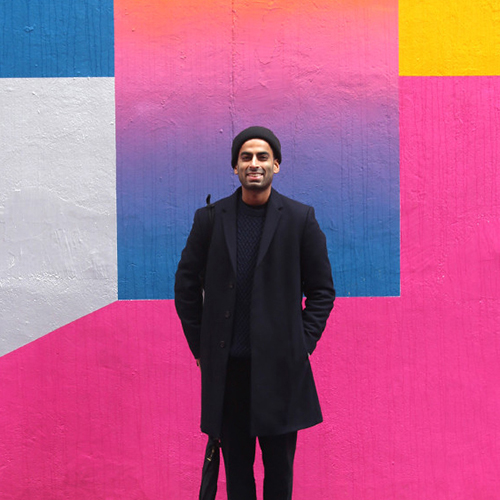 Members get in for free and free accounts tickets are $10.00

Students Who Attend University of Texas at Arlington Register For Free!

Karan Singh is an Australian artist and illustrator based in Amsterdam.

His background in interaction design, illustration and visual design has allowed him to work with well-known clients like IBM, Nike, Apple, Air B&B, The Royal Exchange and many more. Karan's work has also been on exhibit in major parts of the world like Australia, Tokyo, Paris and New York. 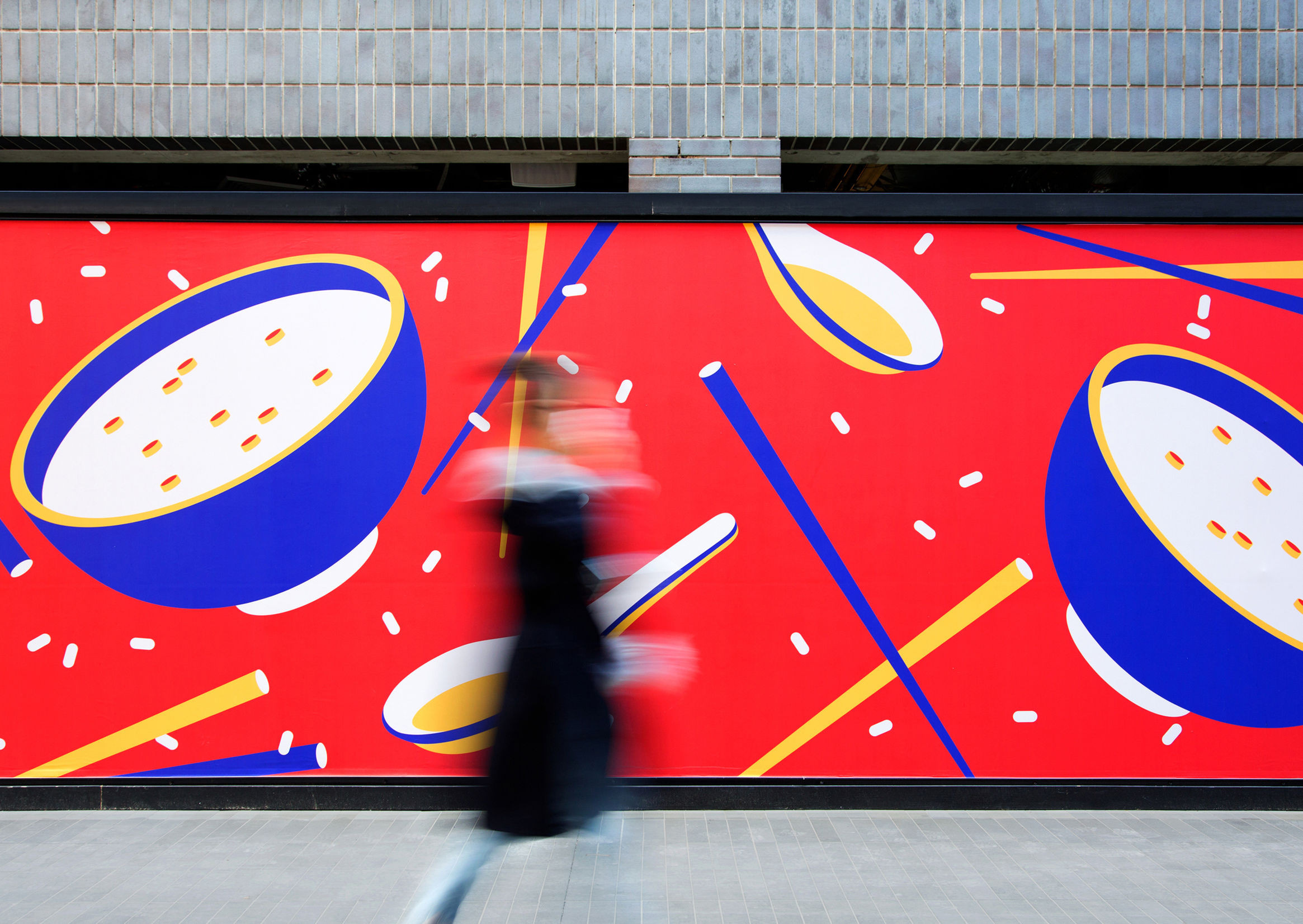 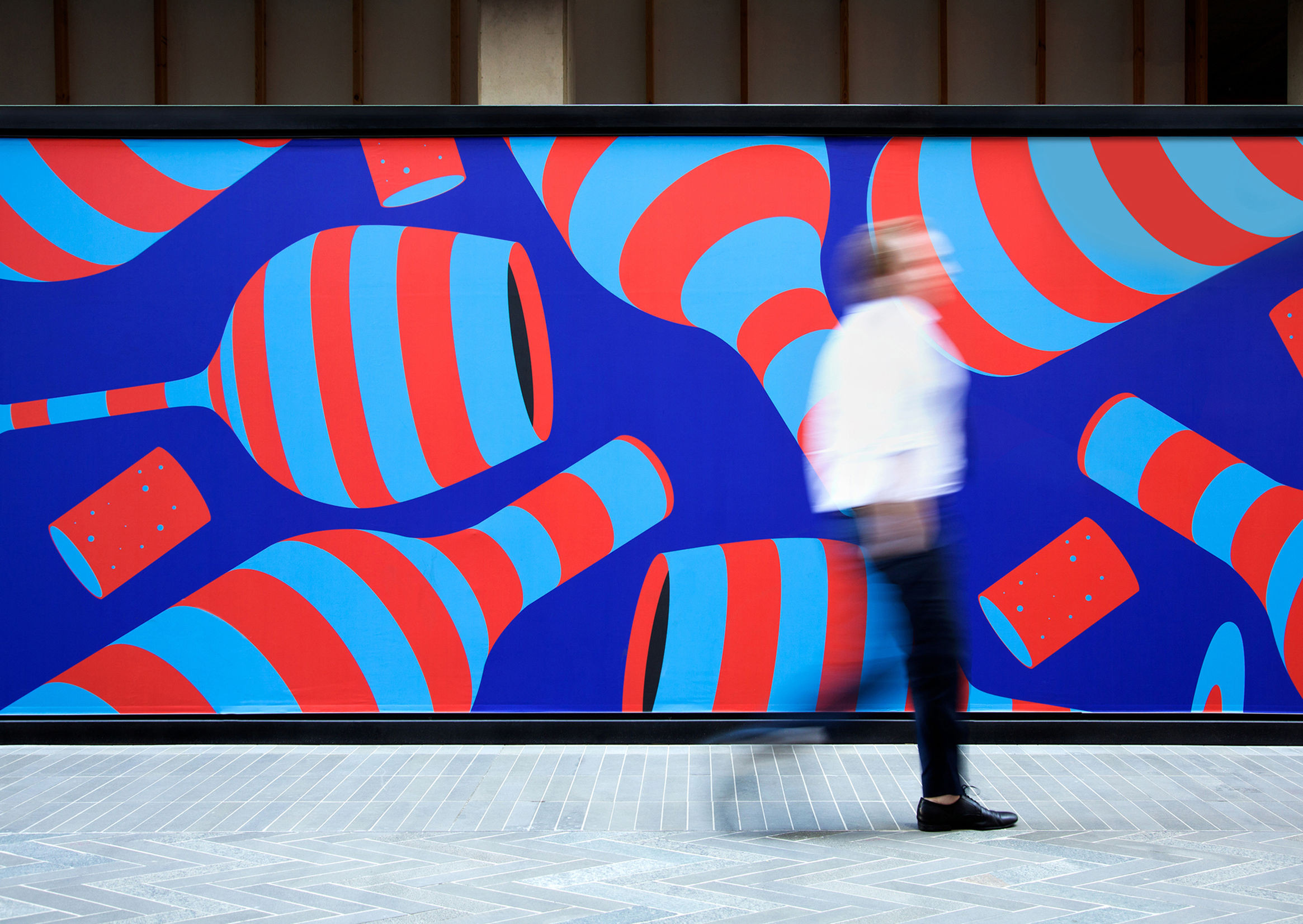 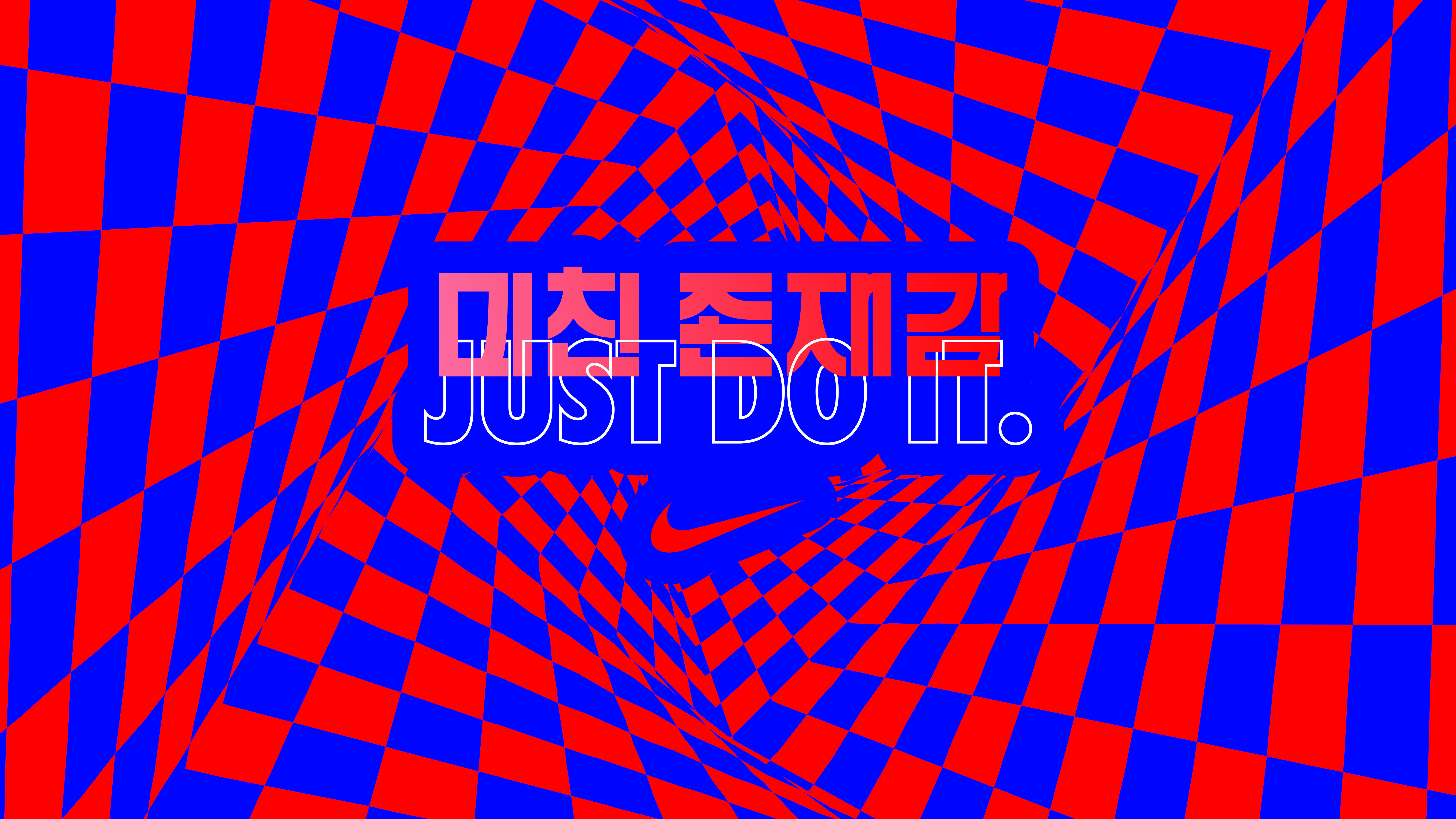 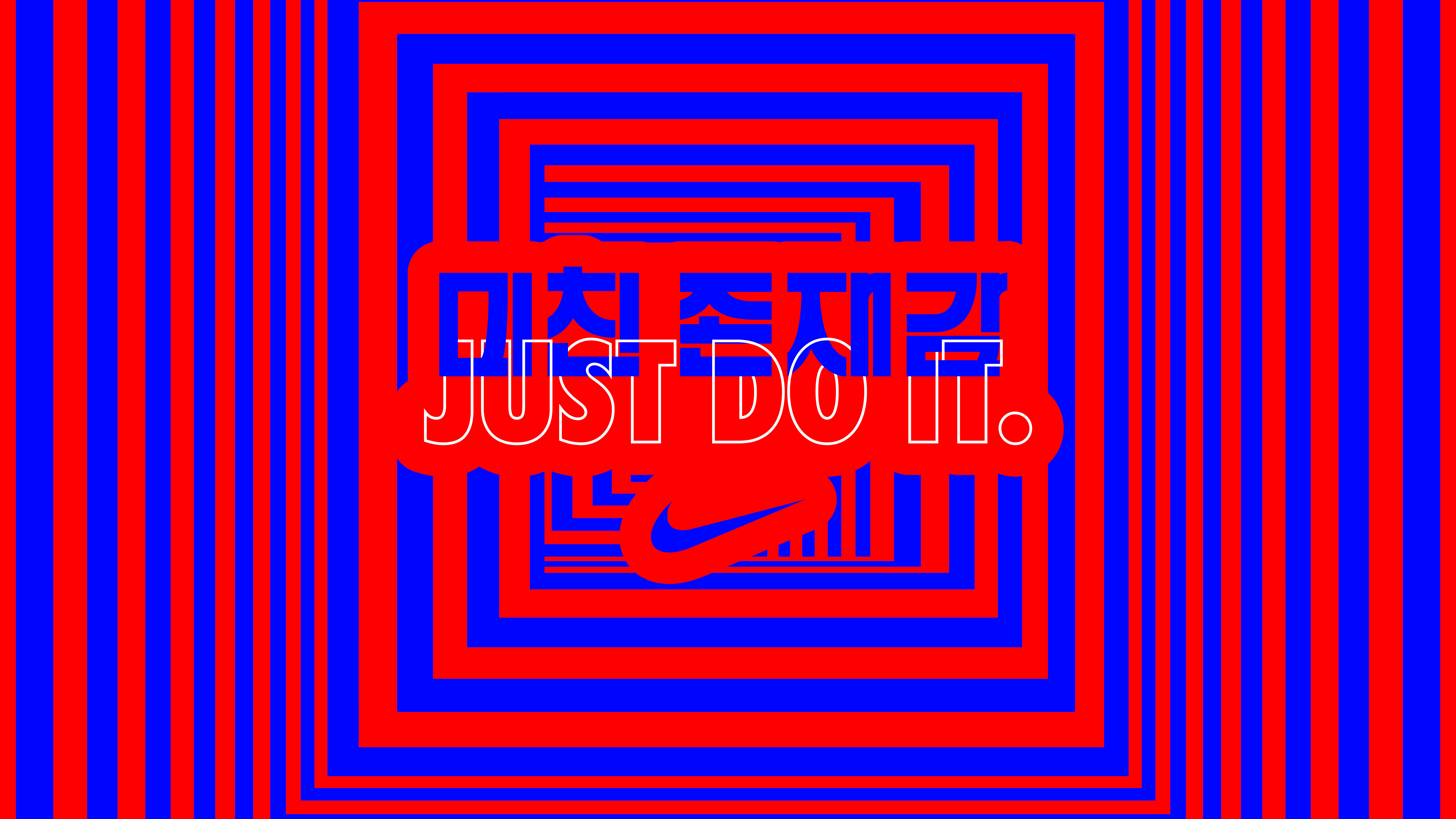 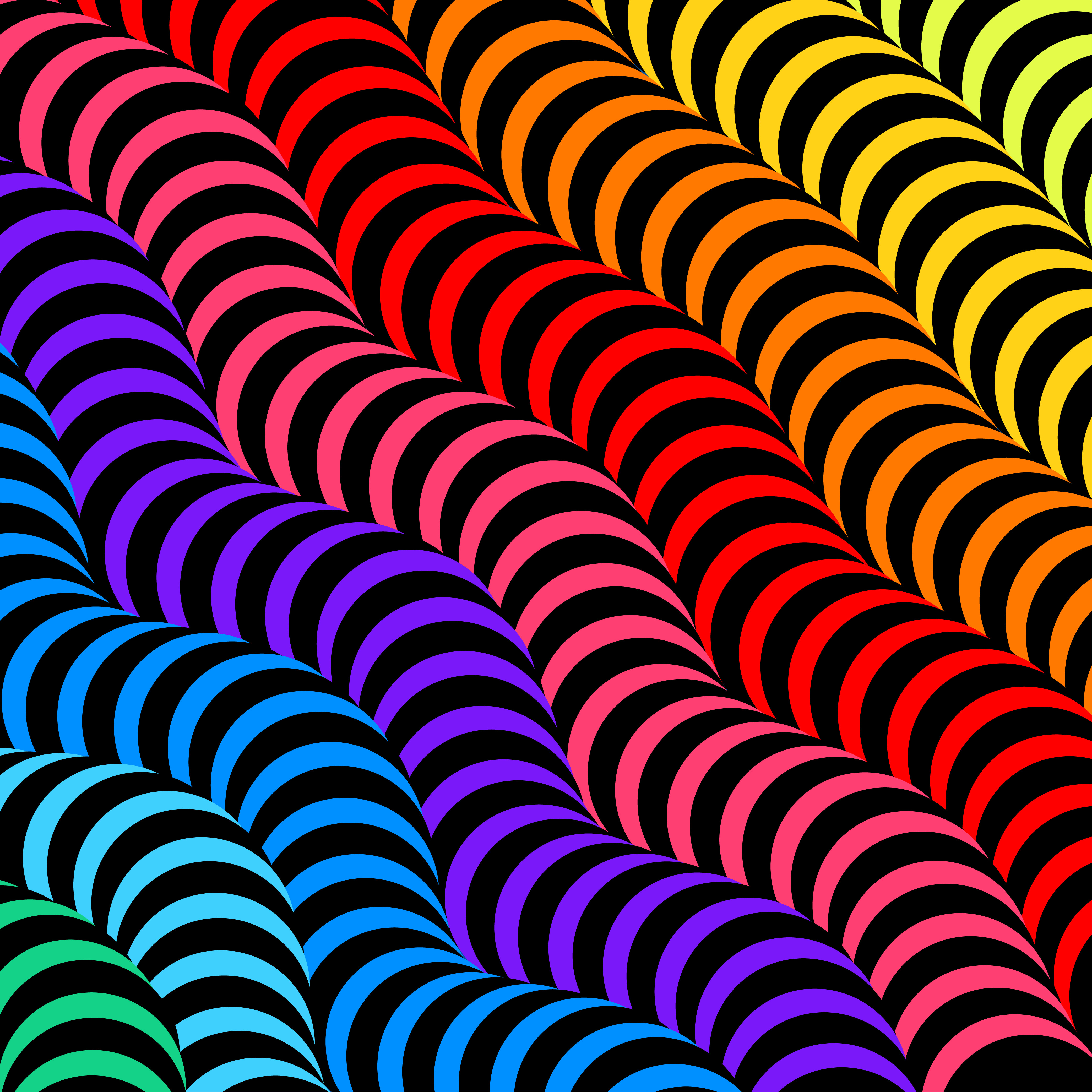 This month University of Texas at Arlington students attend for free

There are 151 people attended at this event 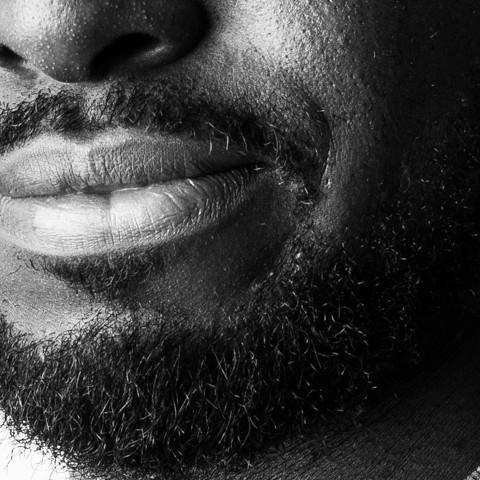 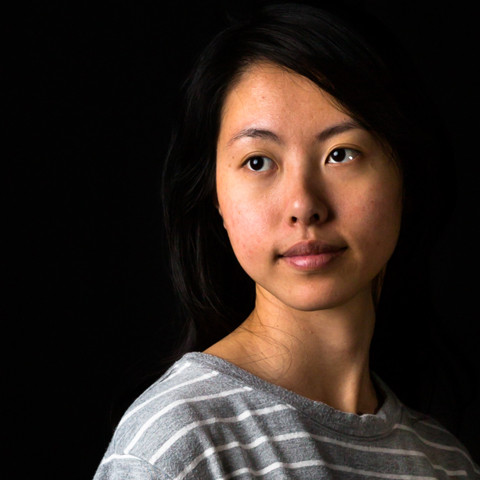 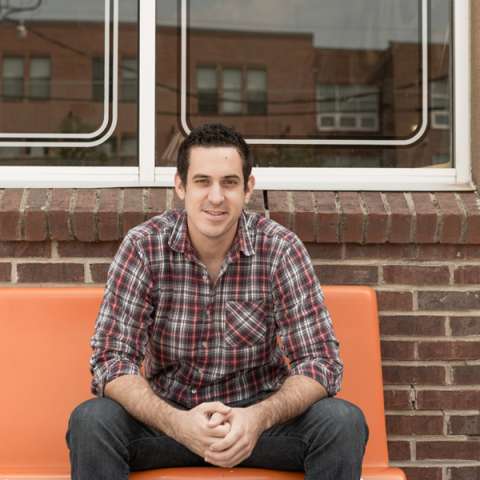 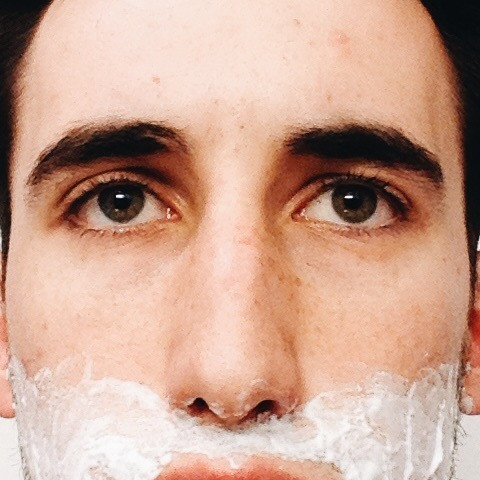 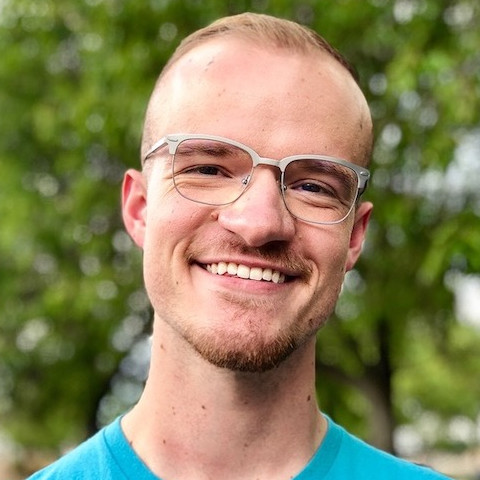 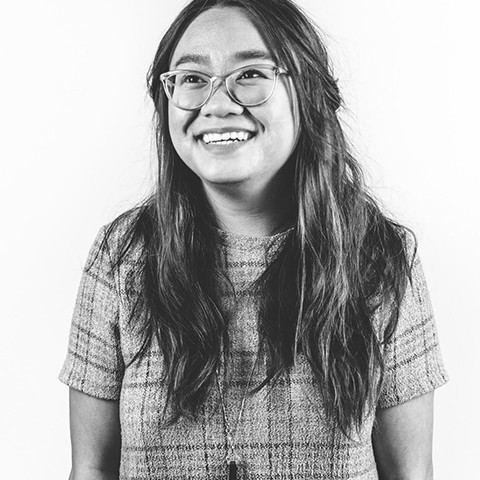 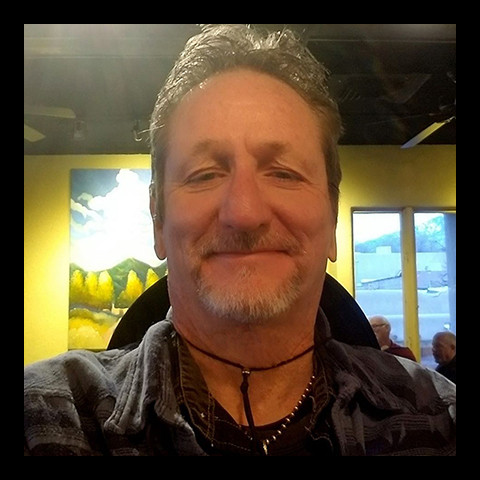 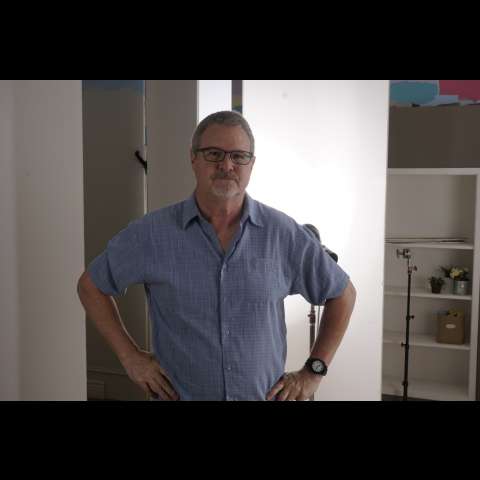 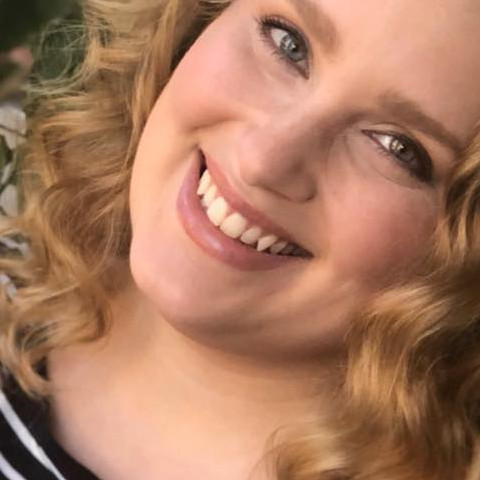